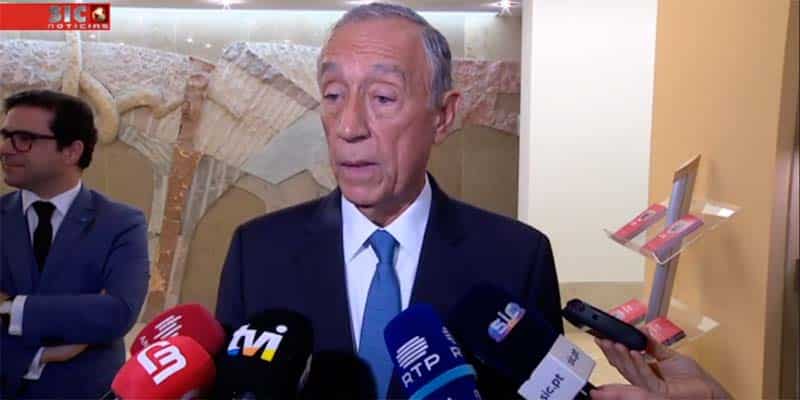 Put in an impossible situation and looking as if he knew it, President Marcelo confirmed in front of media cameras yesterday that yes, there are a number of situations within Portugal’s PS government in which family members have been ‘promoted’ – to sometimes very important positions – but that these all got there by dint of their own personal merit.

The questions came following the latest government reshuffle in which the daughter of Labour minister Vieira da Silva was ‘further promoted’ up the ladder, and now runs the ministry of the presidency.

But these situations, Marcelo reminded the battalion of reporters holding microphones, were all in place by the time he took up his position as head of the Portuguese State in 2016. And all those concerned are in power due to their “quality as people”.