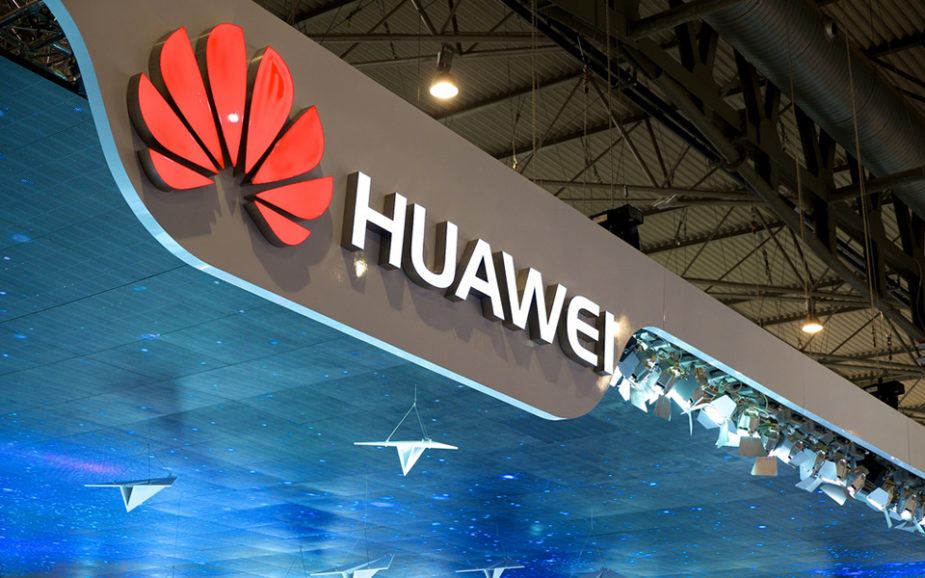 President Marcelo – due to visit China next month – has been drawn into the legal wrangle between tech giant Huawei and a self-styled Portuguese inventor from Porto.

How he did this is not clear.

Público says “the office of Marcelo Rebelo de Sousa was brought up to speed with this story, as a result of news that the businessman sold the house in which he lived with his wife and daughter, now aged 10, to fight against Huawei for the theft of his patent”.

Whether this means the president will take up the case when he gets to China is another matter.

But ‘things have moved on’ since national media reported on Oliveira’s situation (click here).

According to Público, Huawei is rejecting the story completely, saying it is ready to take legal action against Oliveira for “false accusations”.

The paper gives a bit of background on the spat, saying this is not the first case in which Huawei is being challenged for patent theft.

The company “faces various accusations” in the United States, while Oliveira too is not just ‘an inventor’: he is also a film producer behind Portugal’s most expensive animated film (on the centenary of the apparitions in Fátima) “which has never come out”.

Supermarket and food distribution group Jerónimo Martins is understood to have invested €2 million towards merchandising for the production in 2017. At the time Oliveira said the film would be released in May 2018 (a full year after the centenary). Now he says it will be ready “within a year”.

In the meantime, Público has sent a list of “new questions” to Huawei’s headquarters in Portugal and hopes for some answers.

Says the paper, it was Huawei Portugal that responded to Oliveira’s patent-theft claims, “even though it is not the offshoot involved in the dispute”.