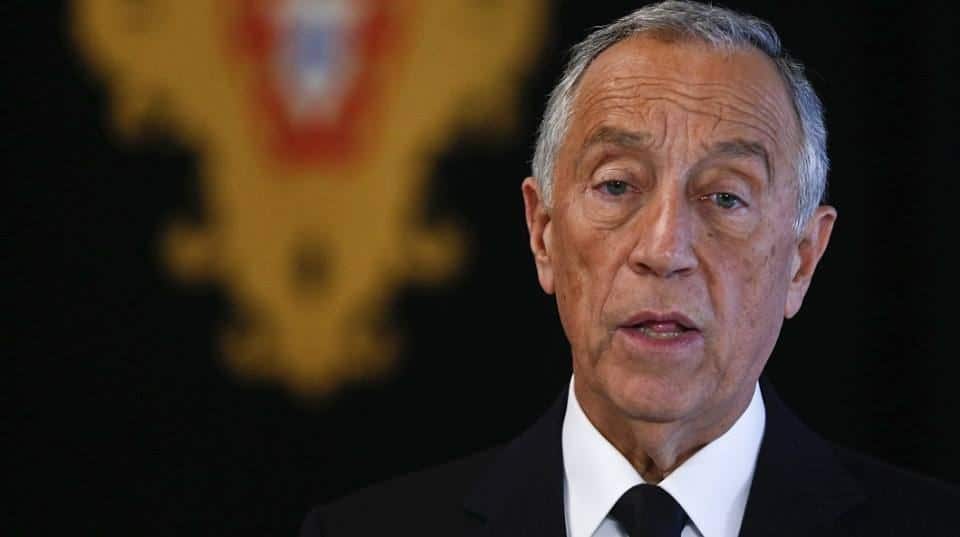 Blood donation is “a national cause”, President Marcelo announced today, marking the 60th anniversary of the IPST (Portuguese institute for blood and transplants) by giving blood himself.

Refusing to be drawn on the 37th congress of the PSD – the party he once lead – ongoing today, the long-term blood donor traced the IPST’s beginnings to a time when there was no health ministry and blood was “in short supply, expensive and not studied enough to be applied with safety”.

The IPST has struggled through many “very difficult years… because the generosity of Portuguese citizens has known ups and downs”, accompanied by the challenges of an ageing population, “less solidarity in critical moments, and the detachment of younger generations”.

But his message was clear: “The president exhorts everyone – all, without exception – to follow his own “remarkable example of solidarity”, and give blood.

“Today, more than ever, it is a national cause”, he said. People keen to join up for it can access the IPST website or inform themselves about donations at local health centres.