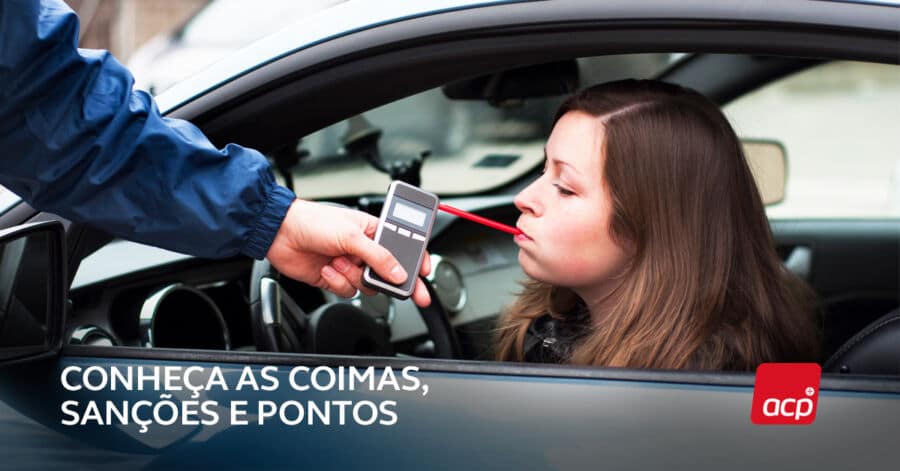 President Marcelo has commemorated World Day of Remembrance for Road Traffic victims today, stressing the “absolute necessity” of reinforcing road safety, along with the “national civic conscience” of what ‘safe driving’ is all about. The message followed figures released by the PSP showing 430 deaths in the 274,317 accidents on the force’s territory in the last five years. Wider data however points to more than 250 deaths overall in Portugal in the first seven months of this year alone, with almost 1,400 ‘serious injuries’. Also worrying is the number of drivers found ‘over the alcohol limit’ this year. Between January 1 and October 31, the PSP made 7,232 arrests for driving under the effects of alcohol. This exceeded the average of the last five years (5,222) by over 2,000.