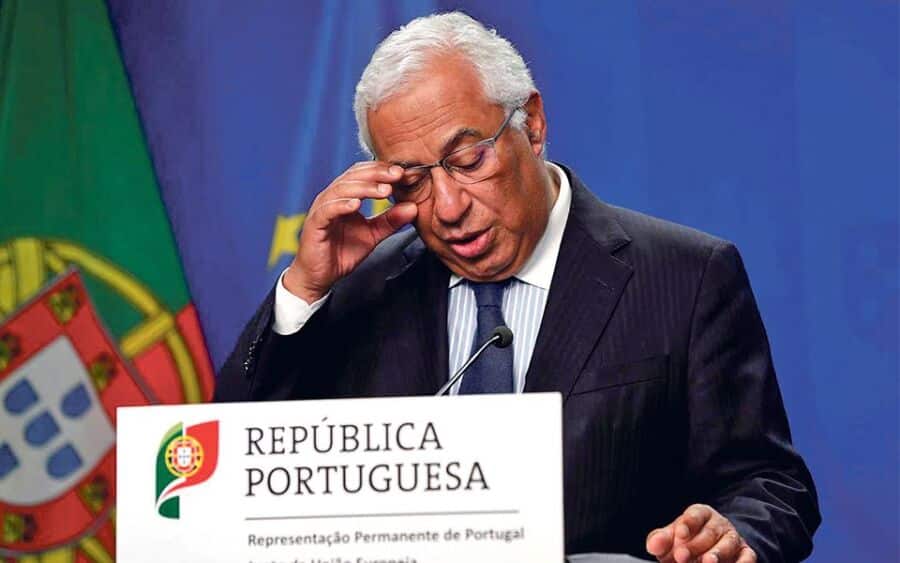 Reverberations from the TAP golden handshake scandal, and those surrounding Secretaries of State with dodgy credentials, saw PM Costa suggest in parliament last week that he would ask the president if he would agree to becoming part of a ‘mechanism of control’, to ensure no more bruised apples got through the government’s selection process. President Marcelo has responded to Mr Costa’s request (put subsequently in writing) saying that whatever new system is devised, it should play out  BEFORE the government makes nominations, and therefore long before names reach the presidential office.