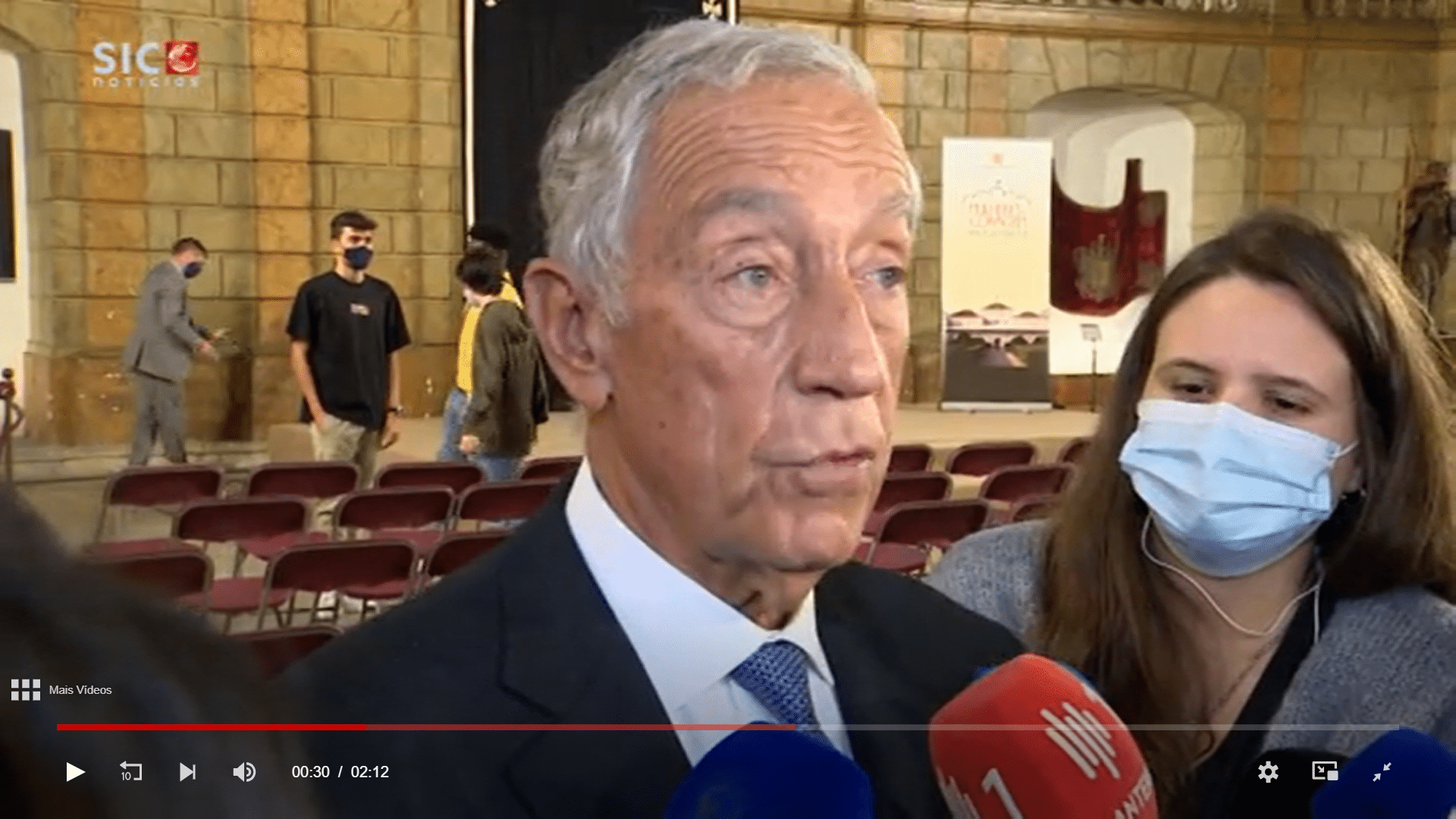 Today is the day President Marcelo has set aside for a Council of State to discuss the dissolution of parliament.

But it is also the day he will be holding a Council of State to talk with Christine Lagarde, the head of the European Central Bank.

The two meetings will be held separately this afternoon. The first with Mrs Lagarde is at 2pm and intended to cover “economic and financial perspectives in Europe, and their reflections in Portugal”; the second is at 5pm.

The president has already made it clear that the decision to dissolve parliament (or otherwise) will be taken independently of any decision over the date of early elections.

The date for early elections will equally be decided independently of internal elections scheduled (or otherwise) by the centre-right parties of PSD and CDS-PP.

Talking to reporters in Belém yesterday the president said “We are still in the phase of the first choice, the first decision (meaning whether or not to dissolve parliament). After, there will be 24-hours before I speak to the nation at the beginning of Thursday night, at which point I will put the two issues together: the question of whether or not to dissolve parliament; if yes, what is the date of the elections”.

The Council of State is a body established by the Portuguese Constitution to advise the president in the exercise of many of his discretionary powers.

It is made up of current and past political leaders and a number of advisors chosen by the president himself. One of these is Luís Marques Mendes, the political commentator who has a regular Sunday evening slot on SIC television.