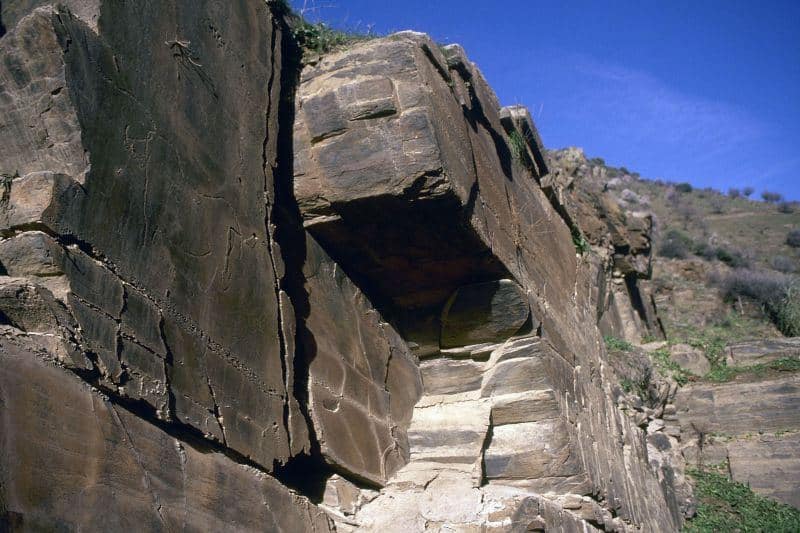 Two young cyclists who broke a mountain bike ride to draw on a prehistoric UNESCO site face criminal damage charges that could see them jailed for up to eight years.

The unnamed men – aged 25 and 30 – used a small stone to etch the image of a bicycle, a ‘stick man’ and the word BIK onto rock panels in the archeological park of Vale do Côa that display some of the oldest known drawings from the Stone Age (roughly 20.000-22,000 years old).

As a result of the tragedy for local culture, archeologists are hoping authorities make the decision to reinstate guards at the park, especially as police who arrested the duo suggest “there is always the risk of other people copying”.

Said PJ coordinator José Monteiro, in charge of the current investigation: “There should be some way of making people aware that this type of behaviour causes irreparable damage to heritage of this nature” – adding that it hasn’t been confirmed that the men intended to damage the ancient rock-art engravings.

“It was a bit of a laugh, more or less unconscious”, he told JN.