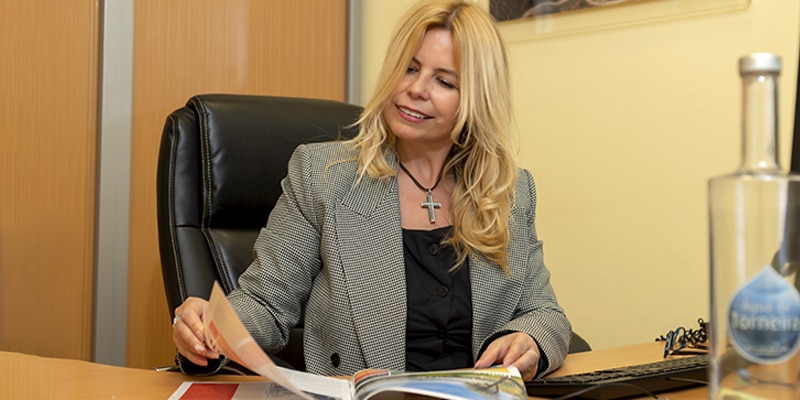 Text by Teresa Fernandes, Head of Communications and Environmental Education at Águas do Algarve

Although there is a lot of water on the planet, more than 97% of it is unfit for consumption, lying in the oceans. The rest is fresh water, and is found in polar caps, in Antarctica and Greenland; contained in the soil and rock below the surface; or even in rivers and lakes and in the atmosphere. However, the limitation of fresh water and inequalities in its distribution mean that most of the world’s population faces serious problems in accessing water.

In Portugal, more specifically in the Algarve, the water for public supply comes from the reservoirs of Odeleite and Beliche in the Eastern Algarve, and Odelouca in the Western Algarve, along with underground captures for greater resilience of the supply system. Currently, the region has a very high-quality water in its taps. The water supplied by Águas do Algarve stands out for its excellent quality, supported by compliance with the best practices of operation and maintenance, supported by laboratory monitoring of accredited parameters.

Every day, there are many uses given to water, so many that we often do not even realise the ease of access and waste associated with them: drinking, cooking, bathing, brushing our teeth, washing clothes, dishes, the car, the streets and cleaning the house, watering gardens and house plants, filling pools, bathing our animals, in the water parks… Without forgetting agriculture industry (one of the largest consumers of water) and tourism. The truth is that most people do not think much about how much water they use day-to-day, considering it as right, in the taps back home. It is good to remember that water reserves are not infinite.

It is vital that consumers become aware of the value of water as an essential resource for human and environmental needs and the consequent urgency of its responsible management. It is essential to minimise the impact of human activities by combating waste, developing preventive actions, and raising awareness of the best environmental practices, which lead to an efficient use of water.