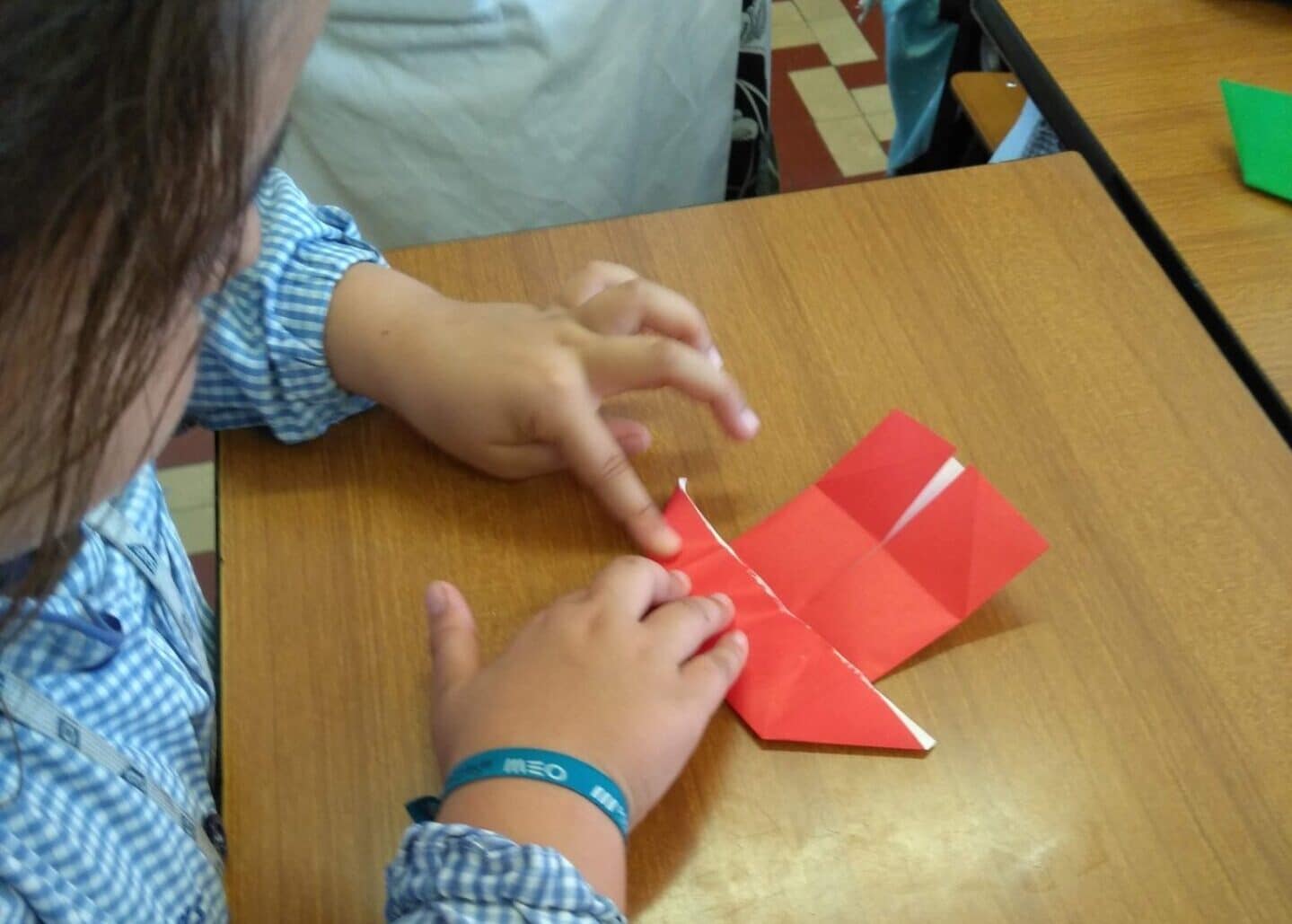 Pre-school in Portugal is set to become compulsory as part of the national strategy to combat poverty 2021-2023.

Explain reports, this effectively means that schooling will have to start at the age of three, not six as is currently the case.

The plan, proposed by the government, is part of an overall strategy not only to help combat poverty, but to encourage citizens to have babies – something that has become increasingly less popular in recent times (click here).

As Lusa explains, the government’s document seeks to “reinforce support for attendance at day care centres and pre-school, assuring low-income families free access, and integrating education from the age of three into compulsory education in the medium term”.

The idea is that every child in the country will be assured 15 years of education.

Says Lusa, the government wants schools to function as ”a pillar of excellence in signalling situations of need” (that is, it wants all those involved in education to be able to detect children whose lives/ lifestyles require extra help).

The strategy seeks to increase the network of school psychologists and “create mechanisms for free access to mental health care for children from poor families”.

Overall, there are proposals to improve housing by creating a scheme of ‘accessible rents’ through the rehabilitation of State owned properties.

The strategy was approved by the Council of Ministers last Thursday but now passes to the ‘public consultation phase’.