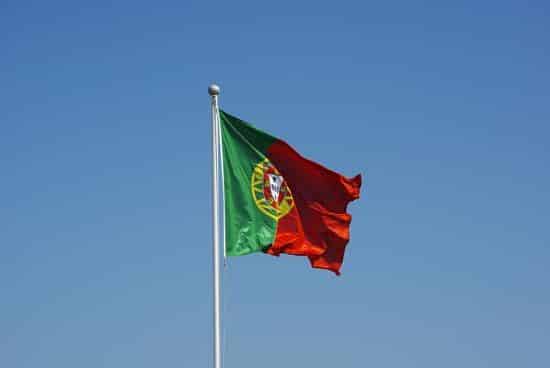 Pre-election polls suggest more upheavals for Portugal.
As the return to parliament this month was always expected to be marked by party-political posturing ahead of next year’s elections, a new poll organised by CM/ Aximage points to a Socialist victory in 2015, with the current head of Lisbon council, António Costa, as prime minister.
Costa has been locked in a leadership battle with the current head of the Socialist party, António José Seguro, for several months.
Whereas at the outset, opinions were hard to gauge, now it seems that Costa is way ahead of his rival – and a full 30 points ahead of current Prime Minister Pedro Passos Coelho when it comes to people’s voting intentions.
Of course, it is only a poll – and it comes a full year before next October’s elections – but the writing does seem to be on the wall for Seguro, who, whichever way the poll questions were phrased, emerged the loser.
The poll was released on the day the PS launched internal elections for district representatives.