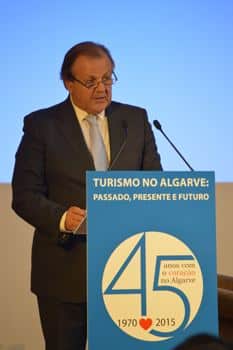 The government has been praised by the PSD in the Algarve for its efforts to support the fire-affected areas in the eastern Algarve.

Regional Social Democratic leader Luís Gomes said the government’s readiness to provide assistance to the victims of the July fire in Tavira and São Brás de Alportel was exemplary.

“This has enabled the speediness and efficiency of the unique support mechanisms created for this specific situation,” he said, adding that the Secretary of State for Solidarity and Social Security, Marco António Costa, played an important role in this process.

Fire victims began receiving financial assistance last week and both municipalities will receive €300,000 each from the government.