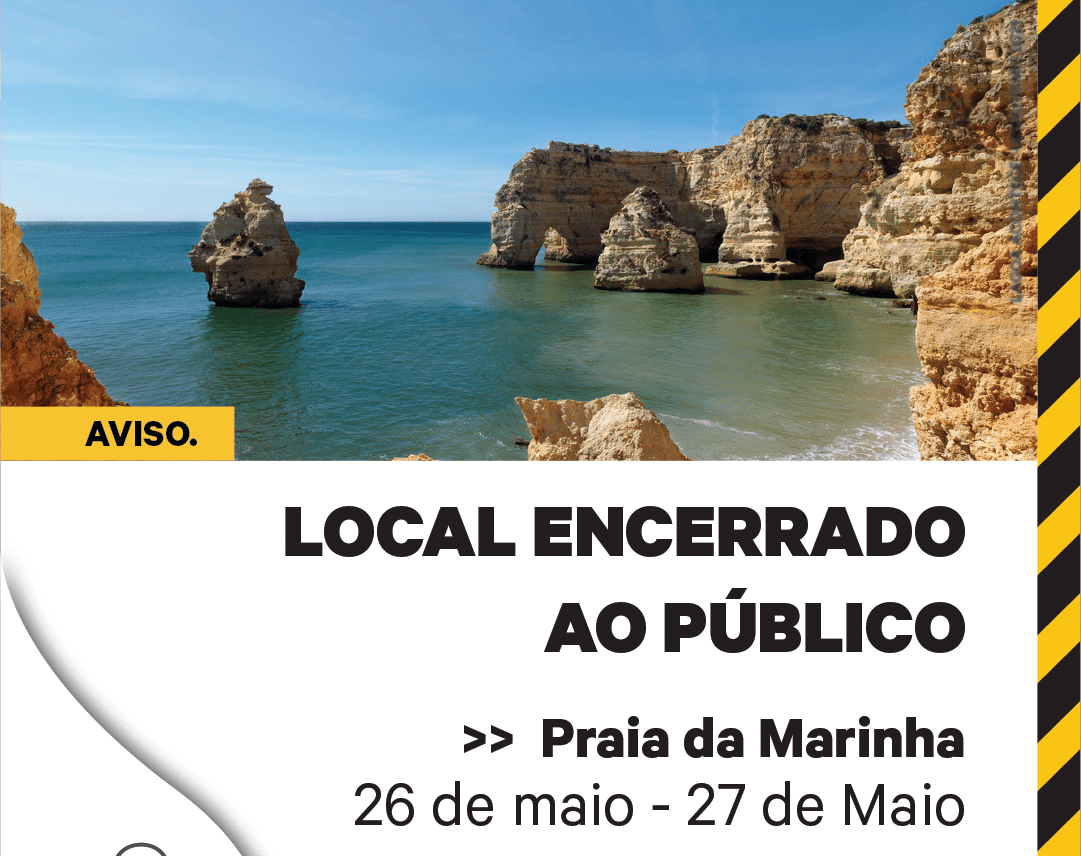 Lagoa Council has announced that Praia da Marinha will be closed to the public between 8am on May 26 and 10pm on May 27 due to the filming of a short film.

No further details have been revealed, with the council solely “lamenting the inconvenience.”

Praia da Marinha is one of Lagoa’s crown jewels, having been highlighted over the years as one of the most stunning beaches in Europe by international publications.

In 2015, it was named one of the “best beaches in Europe” by online portal ‘European Best Destinations’.

A year earlier, it was also singled out as one of the world’s “20 Most Stunning Cliffside Beaches” by American news giant CNN.