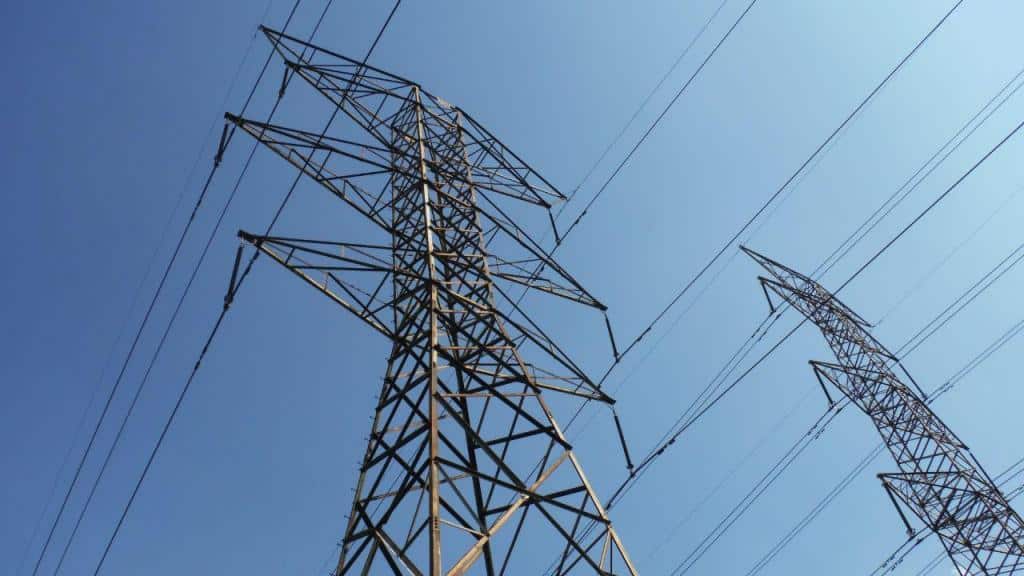 From north to south this afternoon, municipalities raised the cry: “What’s happened to the electricity?!” The blanket power cut – which lasted in some areas for around an hour – was described initially as a ‘fault’ in the European network. Spain also was affected. Said Expresso, the ‘blackout’ took place in the ‘very high tension’ network, which went on to effect low and medium tension electricity transportation. Power has now been restored to most areas, while reports are coming in that this was a ‘Europe-wide glitch’ precipitated by a firefighting plane in France ‘damaging’ a high tension power line.