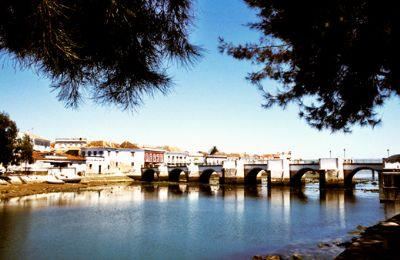 Portuguese mortgage lenders are set to maintain or increase their levels of mortgage lending and product availability during 2009, according to a survey of 20 of Europe’s most active mortgage providers.

The fears of British buyers pulling out of the Portuguese market or looking to other destinations to invest in the foreign property market have been quashed, according to the results of the International Mortgage Outlook 2009 survey.

It highlights that lenders expect to see a recovery in the Sterling-Euro exchange rate in the near future which will reduce the sterling cost of overseas property at a time when interest rates are also predicted to hit record lows.

Fiona Watts, Managing Director of International Private Finance (IPF), a British brokerage company that carried out the research said: “With interest rates falling, expectations that the sterling exchange rate with the Euro will improve and a strong appetite for lending from the major overseas lenders, the outlook for 2009 is far more positive here in the UK.”

IPF, which also collected data about other European property markets including France, Spain and Italy, considers that the key findings for Portugal were particularly positive.

Simon Smallwood from IPF told the Algarve Resident: “Portugal holds a very special place in the hearts of second home owners from Northern Europe, and its property market has managed to avoid the boom-and-bust cycle recently experienced by its nearest neighbour Spain.”

In relation to the Algarve, the report stated that although the region remains a firm favourite for British buyers, the Silver Coast and regions towards the Spanish border are becoming increasingly popular.

Simon Smallwood added that this first foreign property outlook report was very successful and will be repeated and published annually by IPF.

“We are very pleased with the response to the survey from renowned mortgage lenders such as Barclays, Banco BPI and Deutsche Bank as well as the response from people who have read the resulting report,” said Simon.