A first in more than 30 years, taking place in Lagos

For over 30 years, the Portuguese Youth Symphony Orchestra (Orquestra Sinfónica Juvenil) has run summer courses at some point during the month of August.  These courses have been held for the most part in the Azores, on different islands, in Madeira and Porto Santo, and also on the mainland in Figueira da Foz and Chaves, as well as in Spain in Vigo.

The courses provide an opportunity for the orchestra members to study a different repertoire in a concentrated form over a few days, whilst at the same time enjoying and discovering a different environment.

They are also open to participation by Algarve music students. Any young musician interested should contact the following email (mail@sinfonica-juvenil.com), indicating their name, age, instrument, grade level of musical teaching, school and teacher.

The course culminates in concerts presenting the work that has been done.

This year, for the first time ever, the summer course will be taking place in the Algarve, in Lagos. 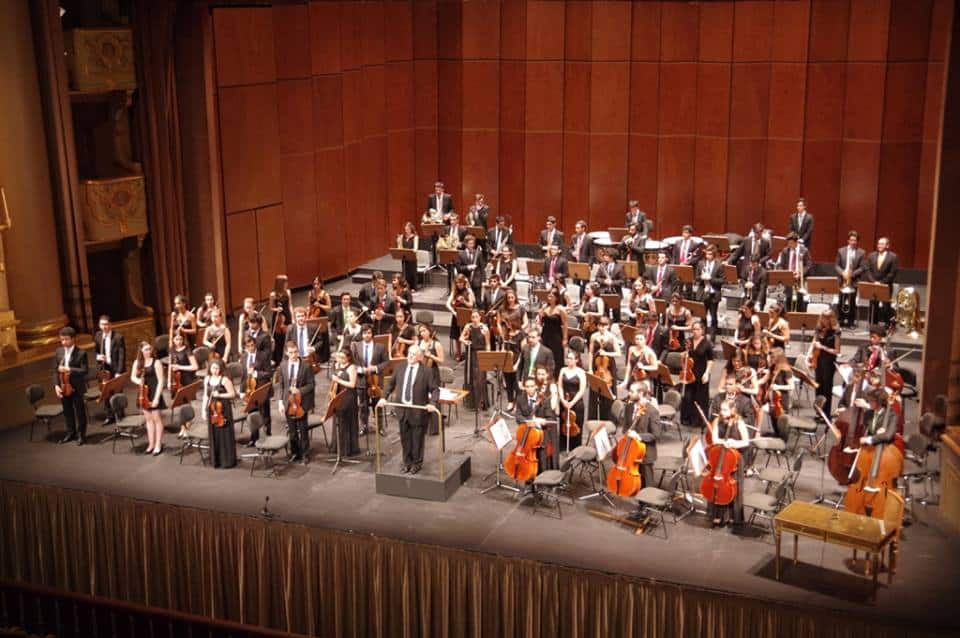 Concerts to follow will be in Mexilhoeira Grande’s Church (venue to be confirmed closer to the date), on the final Thursday at 7pm, and oat Lagos’ Centro Cultural, at 9.30pm, on August 13.

Founded in 1973, the Orquestra Sinfónica Juvenil is today recognised as a “fundamental institution” within Portugal’s ‘musical teaching panorama’. Over the last 47 years it has received and nurtured a huge body of talent; “incentivised and promoted many young soloists” and generally taken the culture and appreciation of music to the wider public. 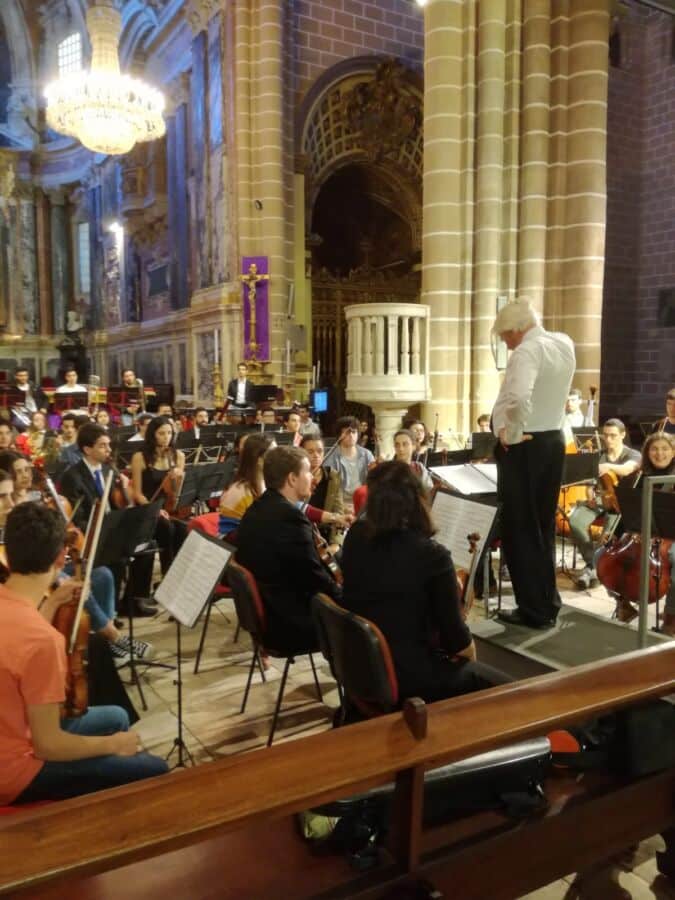 The orchestra prides itself on having “created new audiences”, and of having top musicians within it, very much like Christoper Bochmann, who encourage younger musicians towards excellence.

“Camerata” in the past has represented Portugal in international events.

Christopher Bochmann has taught “almost without interruption since 1973”. The OSJ’s resident conductor since 1984, he is a former professor of the University of Évora, where he taught for roughly two decades.

More on Christopher Bochmann can be found here.