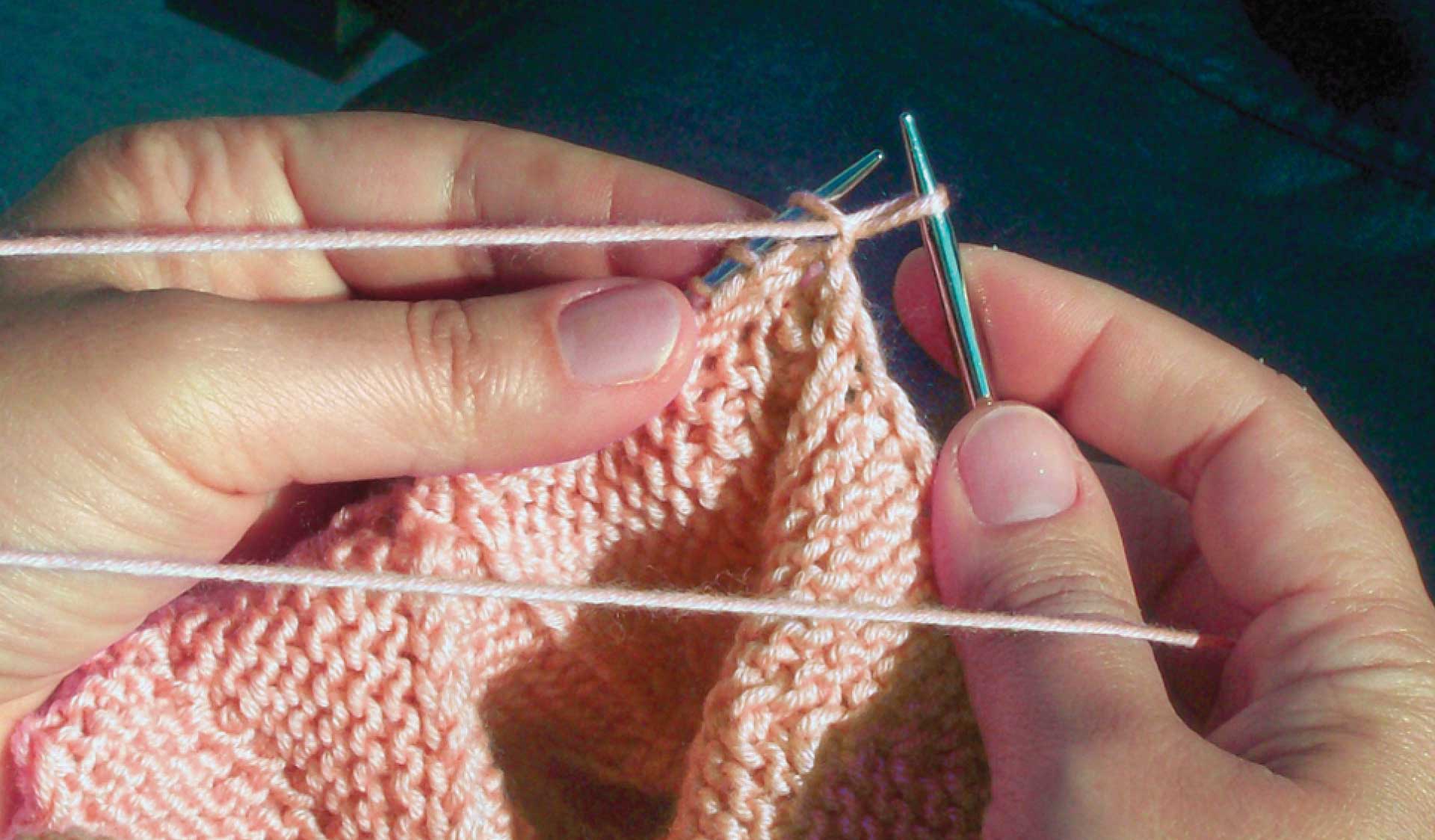 Eurostat: Portuguese women among those that live longest in Europe ‘without health’

With the country in the eye of yet another ‘political/ health service storm’, a new Eurostat report has confirmed that collateral effects are already crystal clear: Portugal is right down near the bottom of a list of 29 European countries where its citizens live the longest in good health.

To be precise, Portugal comes in 25th position – in terms of women’s lives in good health – and 19th when it comes to men’s.

Why Portugal reverses these tendencies, Eurostat is not there to explain.

Writing up on Eurostat’s findings, Jornal de Notícias remarks that it is “possible to conclude that although Portuguese women have an average life expectancy higher than men, the time estimated for them to have a life with quality is 2.1 years less. This difference is the second highest in Europe, only surpassed by the Netherlands, with a differential value of 2.8 years”.

With regard to 2019 – the last year in which Eurostat conducted this kind of study – Portugal has actually IMPROVED its European ranking in terms of the health prospects of women, adds JN “although (they) remain among the worst.

“This study ananlysed data in three phases of life of the population, from birth, up to the age of 50 and at 65 – focusing on people living in their own homes, excluding residents in care homes”, the paper adds.

And answers to the question, where are the women who live with even less ‘quality years’ of life? This too is interesting: they are (and in this order) in Latvia, Finland, Slovakia and Denmark.

The most interesting aspect of this list is that Latvia and Slovakia could be expected to offer less in terms of a healthy life to female citizens than Portugal, but Finland and Denmark couldn’t: they are both countries with a vastly superior standard of living. Why are their women living with less in the way of long-term prospects for good health than the women of Portugal? Again, Eurostat’s brief is to collate statistics, not to explain them.