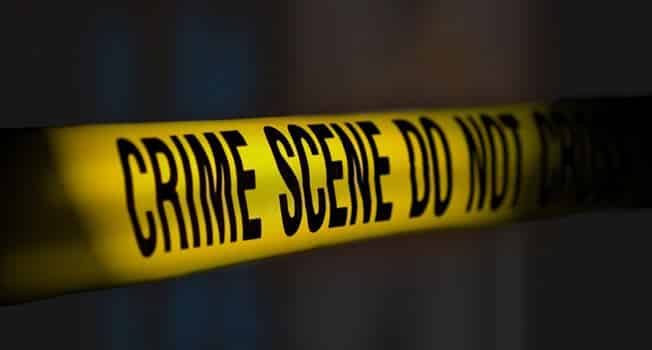 British police are investigating what they believe to be a tragic case of murder/suicide involving a Portuguese woman in Bradford, UK, and her 38-year-old partner.

According to local press reports, “it is not yet clear who killed who”. Both victims died of multiple stab wounds: Margarida “Guida” Rufino to the neck and Anthony Roberts to the leg.

Friends and workmates are described as “devastated”.

The couple leave a toddler who was described as not present in the house when her parents died.

The couple’s bodies were found in their home on Monday morning, after neighbours called police, fearing a ‘domestic incident’.They had apparently heard banging coming from the couple’s stone cottage in Idle, Bradford.

Police have since confirmed that for the time being they are not looking for anyone else in relation to the deaths, although they are still trying to confirm who the murderer was.

According to the Daily Mail, forensic teams today “appeared to be focusing on the kitchen”.