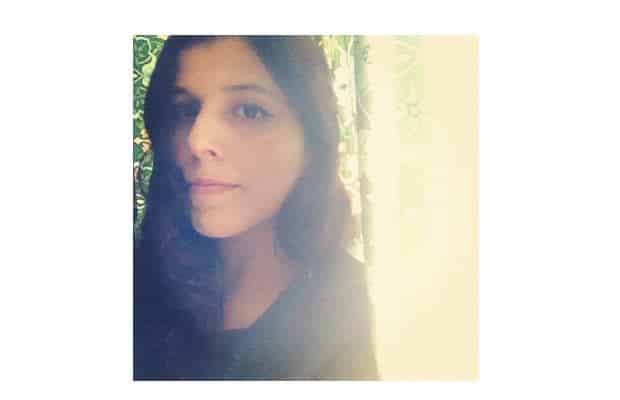 A 28-year-old Portuguese woman is one of a group of people arrested in the UK accused of terrorism.

Charges involve suspicions that all six are part of the far-right Neo-Nazi group National Action, which has been banned in the UK.

The group was rounded up shortly after New Year, in the West Midlands, but it appears to be only now that the news has been released.

Portuguese consular authorities have confirmed the situation, saying they are being kept up to speed with developments.

For now, all six are being kept in preventive custody with a new hearing due on January 19.

Patatas’ involvement seems to be due to the fact that her boyfriend Adam Thomas, 21, is “accused of being in possession of information that could be used by a person to commit or prepare an act of terrorism”, explains Diário de Notícias.

According to the British press, the information came in the form of a copy of “The Anarchist Cookbook”, which “includes instruction for the making of explosives devices”.

DN concludes that National Action was officially declared illegal in the UK in December 2016 after having been in existence for three years.

This means that the party’s members and supporters “could be condemned to up to 10 years in jail”.

National Action is the group which applauded the murder by Neo Nazi Thomas Mair of Socialist MP Jo Cox during the run up to the Brexit referendum. Britain’s Home Secretary Amber Rudd has described it as “a racist, anti-Semitic, homophobic organisation that incites hate, glorifies violence and promotes vile ideology”.