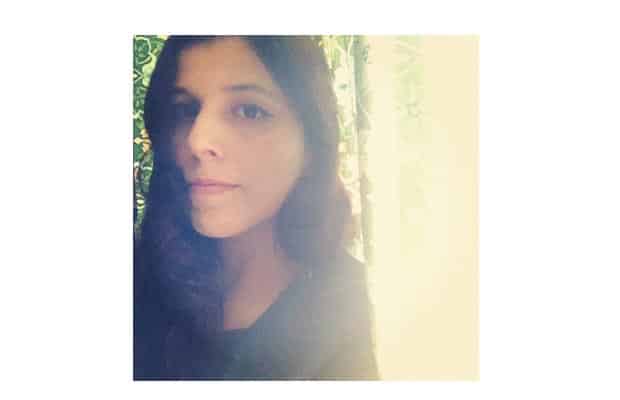 She was ‘at liberty’ awaiting sentencing but today Portuguese wedding photographer Cláudia Patatas, 38 – a woman whose child is named after Adolf Hitler, and who purportedly wanted to “bring back concentration camps” – was on her way to jail, to serve five years for membership of a banned Neo-Nazi terror group, the same group behind the murder in UK two years ago of Labour MP Jo Cox.

Patatas stood trial in UK with five Brits, one of whom was her much-younger boyfriend and the father of her child.

The trial ended last month with all involved, with exception of Patatas, remanded in preventive custody, awaiting sentencing.

Patatas was advised to use her freedom to make arrangements for the care of the child whose middle name is Adolf (click here).

The court had heard from Patatas’ lover that in Portugal the name Adolf is “not controversial”.

The 22-year-old, now starting his six-and-a-half year sentence, also said that he and Patatas had planned to move to Portugal.