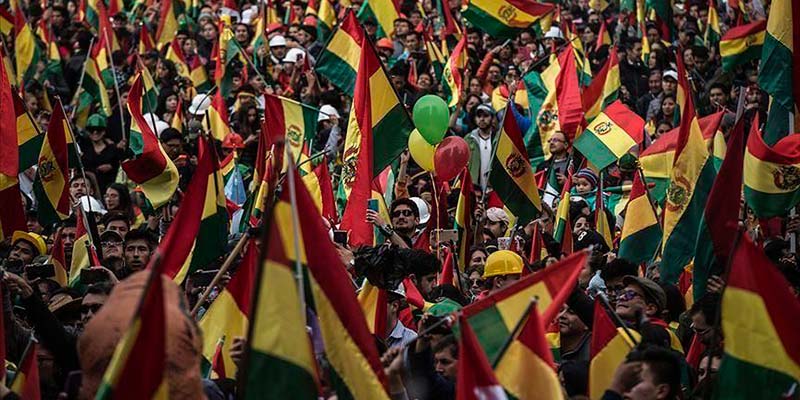 The Portuguese government is recommending that all citizens ‘avoid Bolivia’.

12 nationals are visiting the country caught up in political unrest and have been contacted by consular authorities, say reports.

The ‘recommendation’ is a “very rare” kind of alert, a source for the Secretary of State for Portuguese Communities has conceded.

Around 40 Portuguese live in Bolivia but so far have not appealed for any kind of help.

Outbreaks of violence have been intensifying since elections called into question last month led to the resignation of former Socialist president Evo Morales – the country’s first indigenous leader who, according to reports, steered the country through ‘13 years of economic successes in one of South America’s poorest countries’.

Morales has now fled to Mexico as elements of the right-wing appear to have taken over.

Says an opinion column on Aljazeera, the situation is almost certain to get worse before it gets better:

“Bolivia may yet experience much turmoil, repression, violence, and anguish before it sees the restoration of democracy and the rule of law”, wrote senior policy analyst Guillaume Long in his article published over the weekend.