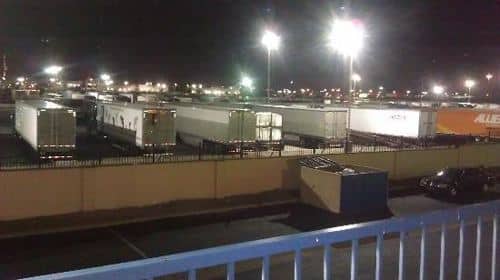 Missing for just over a week during what should have been a routine trip from Norway to Barcelona, Portuguese truck driver Manuel José Gonçalves has been found dead in his vehicle in a French car park, 15 kilometres from the Spanish border.
PJ police sent out an alert for Gonçalves through the international ‘Sirene’ programme. They are now investigating into the cause of death.
The family of the 56-year-old truck driver from Braga was so concerned when he did not answer his mobile phone that they had even considered the possibility of kidnap.