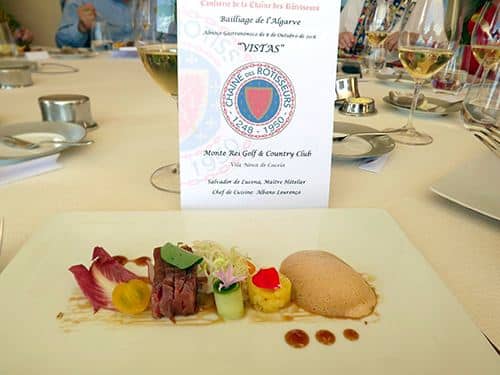 Increased inflation, high unemployment, high VAT and low productivity have reduced the purchasing power of the Portuguese to their lowest levels since 1984.

Inflation, which currently stands at 4.1%, coupled with wage freezes in the public sector, means that public sector employees are the worst off when it comes to the Euro in their pockets.

Prices went up for the second consecutive month in April according to the latest data released by the National Statistics Institute (INE).

At the same time, according to the European Commission, salaries in Portugal fell by 1.3% on average.

Overall, economists say that consumers can expect a real decrease in their purchasing power of around 5.4%.

The devaluation of salaries in Portugal is at its worst since the last time the International Monetary Fund was in town in 1984.

Then the Portuguese saw the value of their salaries and the Escudo plummet by a staggering 9.2%.

But this time around things are just as bad for public sector workers who have already seen their salaries slashed by an average of 5%, which added to a 4.1% increase in prices, means that they have taken a 9.1% hammering.

João Loureiro, an economics lecturer at Porto University, says that the development of purchasing power is affected by two factors: the economic situation of the country and wage decreases. And an increase in energy prices, which push up production and transportation costs, are passed on to the retail consumer.