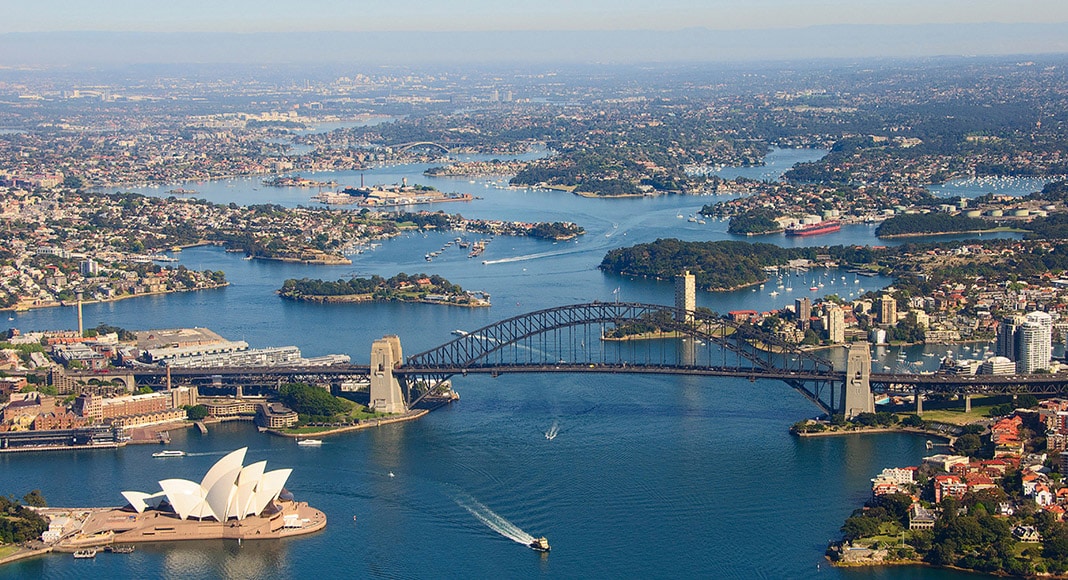 Portuguese nationals ‘stranded in Australia’ – a number of them students on the Erasmus exchange programme – have been effectively told to find their own way back.

Explains the office of the new secretary of state for Portuguese communities Berta Nunes, there are thousands of nationals still ‘stuck’ in foreign climes due to the impact of Covid-19, and priorities have to be established.

The 100 or so citizens clamouring to get out of Australia can seek “alternative commercial flights”, said Nunes, whereas there are many others in places in which this is currently impossible.

Needless to say, it’s a decision that has left those 100 or so up the proverbial gum tree.

As they have explained in a petition that now has over 900 signatures, the ‘alternative’ commercial flights available are ‘extortionate’ (and remember, these people are faced with routes that will involve at least two, if not three, separate airplane connections).

The stranded claim many of them simply cannot afford the available flights. There is the added ‘stress’ that even if they do pay out, these flights “are at risk of cancellation”, meaning passengers would effectively lose money, and be in even less of a position to sustain their day-to-day. Add to this the fact that frontiers within the country are closing, making visits to the Portuguese consulate for a number of those affected impossible.

Implores the petition, these people need ‘urgent help to get home’.

Continued presence in Australia is being made all the more difficult by the fact that many are running dangerously low on money while a number have been living lodging in hostels/ hotels that are now closing, or have already closed.

Concerned family members are haring the petition in the hope the government changes its attitude and brings these people home (click here).

In parliament recently, on this very subject, former secretary of state for the communities José Luís Carneiro gave what appeared to be an impassioned speech along the lines of ‘Portugal would never leave its citizens behind, no matter what’. It received a round of applause from fellow MPs.