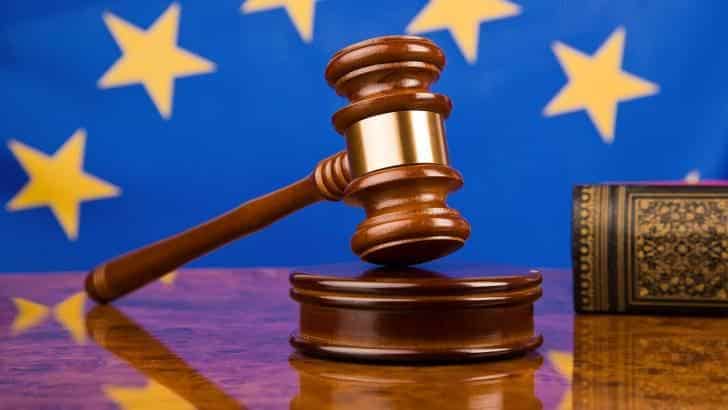 A battling mother’s titanic struggle to receive State compensation for what she believes was her son’s totally avoidable death is being debated today in the Grand Chamber of the European Court of Human Rights. At issue is an earlier ruling by the court that the State was indeed negligent in the death of António José Carvalho and should pay his mother Maria da Glória Oliveira €26,112.80 (click here).

The Portuguese State however does not agree.

This is a complaint that goes back to tragic events almost 18 years ago when 35-year-old António José Carvalho walked out of the Coimbra psychiatric hospital where he was interned and ended up committing suicide on railway tracks nearby.

He died hours before staff at the hospital noticed his absence, and this is what has haunted his mother.

Say reports, she believes the hospital failed in its duty of care for her son – and she used Article 2 in the European Convention of Human Rights to try and establish this after failing to get any favourable court rulings in Portugal.

Over the years, Maria da Glória’s case has also cited the terrible delays faced in trying to get justice.

The still-grieving woman (CM claims she has “never got over” her son’s death) is now in her 80s and lives “very fragilised” physically and psychologically.

It is very rare for her to go a day without visiting her son’s grave, says the paper – stressing that when the European Court of Human Rights found in her favour last year, she felt finally that she could have some peace.

Today could see that peace taken away.

Says CM, the Grand Chamber of the ECHR is made up of 17 judges. One of the judges considering this case today will be Portuguese.