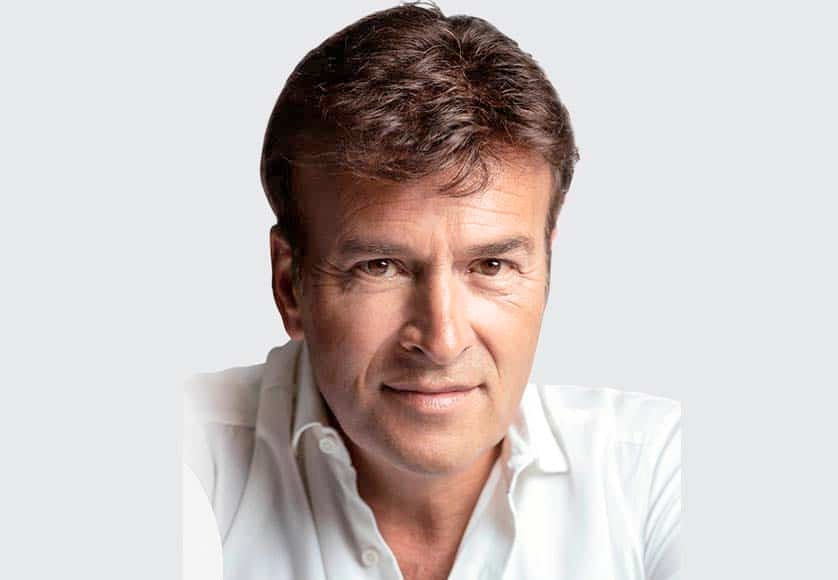 Tony Carreira, one of Portugal’s largest crowd-pullers, is the latest confirmed act for this year’s Fatacil fair in Lagoa, due to take place between August 19 and 28.

The 58-year-old singer will take the stage on the last day of the fair (Sunday, August 28) at 10pm on the main stage.

“As we had already announced, we have a musical line-up prepared for all ages and musical tastes. Tony Carreira is one of the artists who will attract fans of all ages, contributing to make Fatacil an event for the whole family,” said Lagoa Mayor Luís Encarnação.

Aside from its eclectic live concerts, Fatacil is also famous for showcasing local businesses and craftspeople, delicious food from all over Portugal, equestrian events and much more, often being referred to as the “biggest event of its kind south of the Tejo River”.

The fair will take place between 6pm and 1am, with daily tickets costing €4 per person, a daily family ticket costing €14 and a 10-day pass costing €25. Children aged 12 and younger can enter for free by showing their ID card (Cartão de Cidadão).