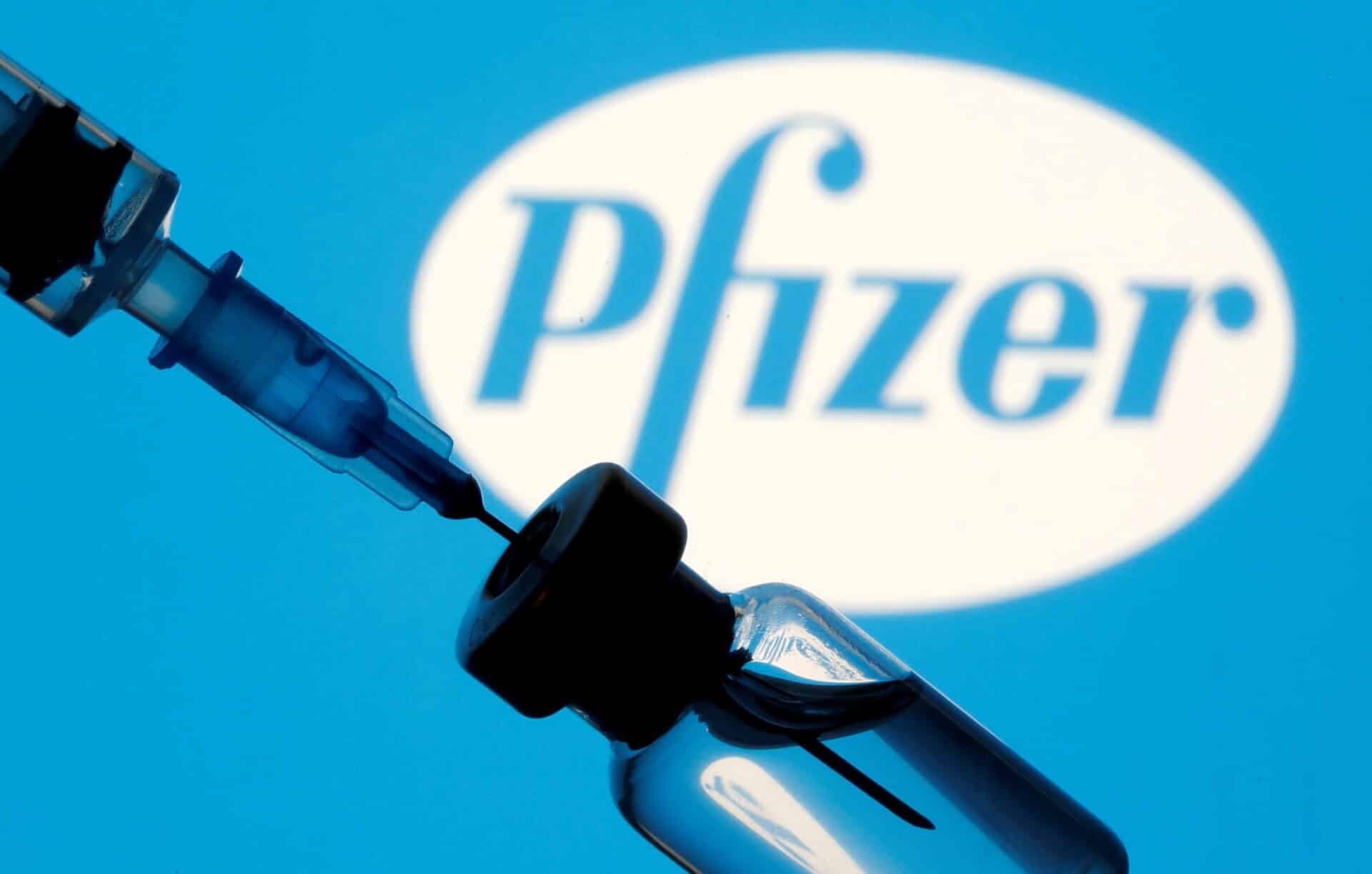 A second Portuguese medical expert in favour of vaccinating children against Covid-19 has been found to be on the Pfizer payroll.

Sábado writes that pediatrician and associate professor in infectious diseases Luís Varandas “receives €2,000 per month as a consultant for the company”.

He was one of two Covid-19 specialists who put their names to an article that appeared in Expresso last month – six days before DGS health chiefs flip-flapped on their original advice, which was that healthy 12-15 year-olds did not need the jabs (click here).

“We believe that the vaccination of adolescents should be, in this phase of the pandemic, a priority in Portugal. For the global health of children, but also to control the pandemic”, said the text, which, Sábado stresses, at no point referred to Luís Varandas’ contract with Pfizer.

Both Prof. Varandas and Pfizer have defended that their relationship is “of a scientific nature”.

Says Sábado, they deny there is any conflict of interest.

The online came upon its information because, since 2013, financial relationships between healthcare providers and the pharmaceutical industry have had to be declared on the Infarmed (medicine’s authority) “Transparency and Publicity Portal”.

Sábado explains that Luís Varandas’ contract has “increased the involvement between the two parties – roughly 58% (€19,573) of the total received (in the last four years) came in this year”.

It was through this same Infarmed portal that Expresso came by its information on Filipe Froes.

As Susana Coroado, president of the Portuguese association of Transparency and Integrity explains, the Infarmed portal is not one that is generally used by the public.

She tells Sábado that when doctors publish in scientific magazines or technical documents they are duty bound to list their conflicts of interest: Luís Varandas, for example, did this in 2018 when “in an update document on vaccines outside the vaccination programme, he referred to his paid collaborations with the pharmaceutical industry that produces these vaccines.

Yet there was no mention of the contract with Pfizer in the Expresso article defending the vaccination of healthy children against Covid-19.

Says Susana Coroado, the media “could have a role in this regard, by obliging full transparency from its columnists and commentators”.

Luís Varandas however “doesn’t see a problem in not disclosing his links to the laboratory”.

“I understand the question, but I confess it never occurred to me, and doesn’t seem relevant”, he told Sábado. “I defended the vaccination of adolescents, not the vaccine produced by A or B company. I think all the data was in favour of vaccination, and that this was already the general opinion of western countries. I add that I maintain this opinion, without preference over any of the licensed vaccines for these age groups”.

Luís Varandas further added that his connection with Pfizer “is in a medical area that has no relationship with Covid, and that the acquisition of Covid vaccines does not pass through doctors nor the public in general”.

Pfizer has also defended that “the relationship that exists with Professor Luís Varandas is not one of a commercial nature but a relationship of technical-scientific consultancy”.

Sábado adds that the pharmaceutical industry “invests massively in sponsoring the careers of healthcare providers, with doctors at the top” of the list. Indeed “a good part of the training of doctors throughout their career is financed by the industry”.

And while doctors may feel in no way pressured by these connections, it is worth remembering that former health minister Ana Jorge spoke out in 2018 against the political pressures that ‘big pharma’ has been seen to weild in Portugal (click here).