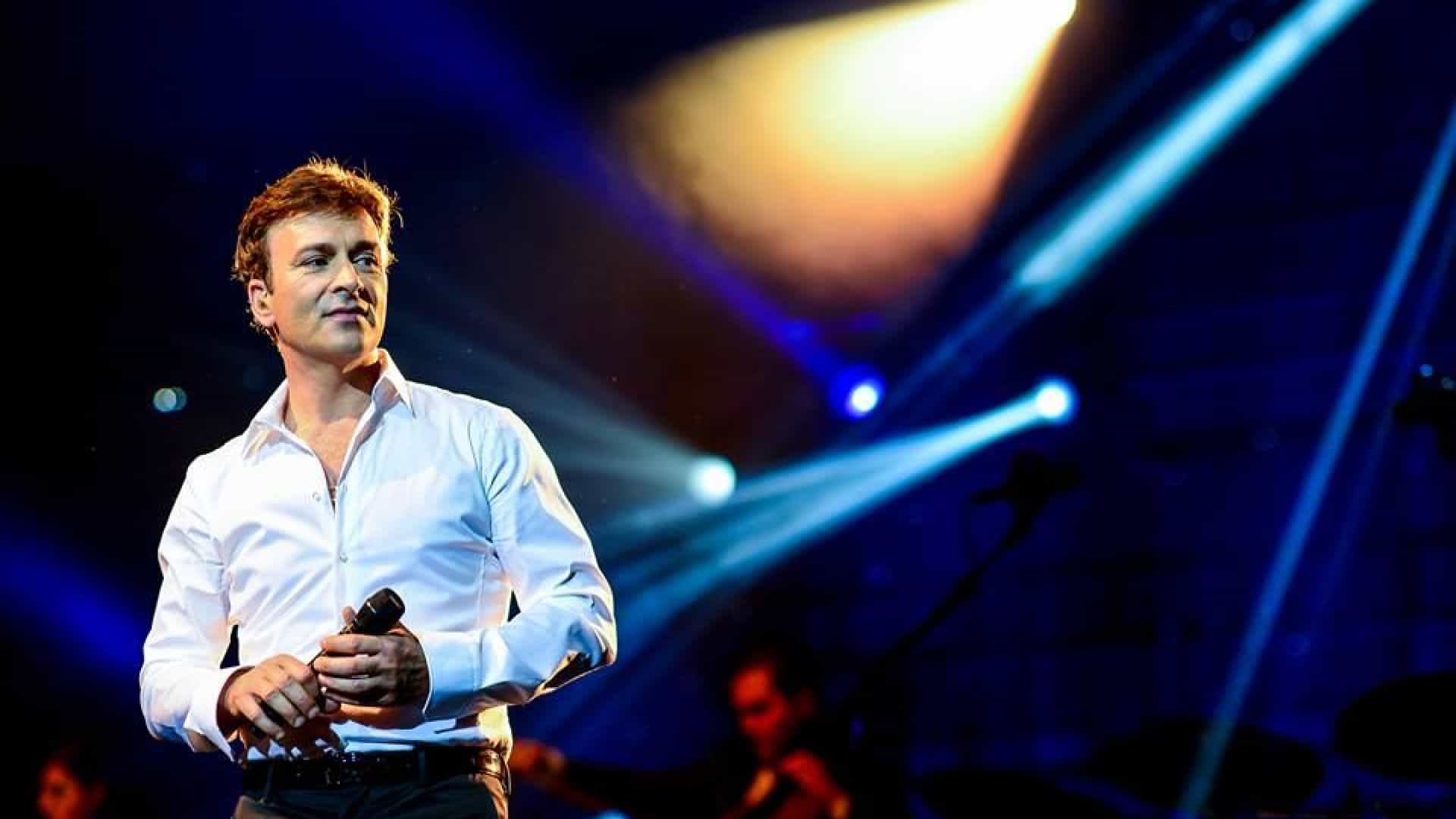 Reports online newspaper Nascer do Sol, the 57-year-old artist has already been operated and is in “stable condition”. His family is expected to release a statement soon.

Why the singer was taken to Faro Hospital is unclear, although it seems likely he may have been in the Algarve at the time of the suspected heart attack.

Tony Carreira is one of Portugal’s most popular singers, performing all over the country and even travelling overseas to perform for expat communities.

His daughter Sara Carreira died in a tragic accident on the A1 motorway in December, which led him to put his career on hold. However, he had recently announced his return with a concert at the Estoril Casino on July 23.