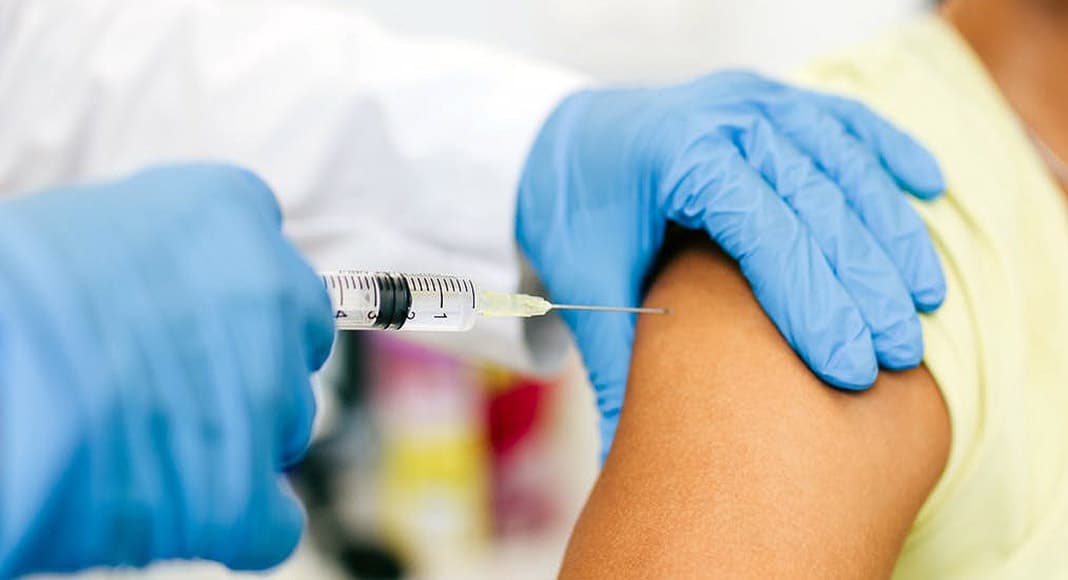 A serologic study (measuring antibodies) conducted by the University of Évora has shown that levels of immunity in people who have taken Janssen vaccine fall very significantly over a period of six months. Whereas 71% of people infected naturally by SARS-CoV-2 still had antibodies in their blood six months later, only 17% of people inoculated with the Janssen did. This percentage increased to 50% if people had received AstraZeneca, 80% if they had been inoculated with Pfizer and 100% if they had had the Moderna jabs. Carlos Sinoga, who led the study, said “if I was asked tomorrow for recommendations of which vaccines to take, I would say: “Forget the DNA vaccines, use the RNA vaccines”. 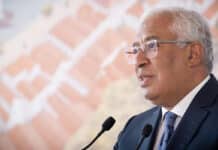 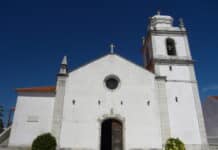 Ding dong battle of the bells in Alcobaça 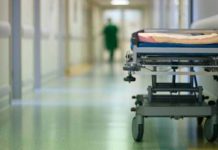 More than half State hospitals in technical bankruptcy 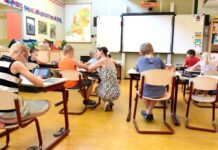 222 teachers retire in June: highest number since start of year 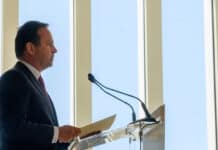