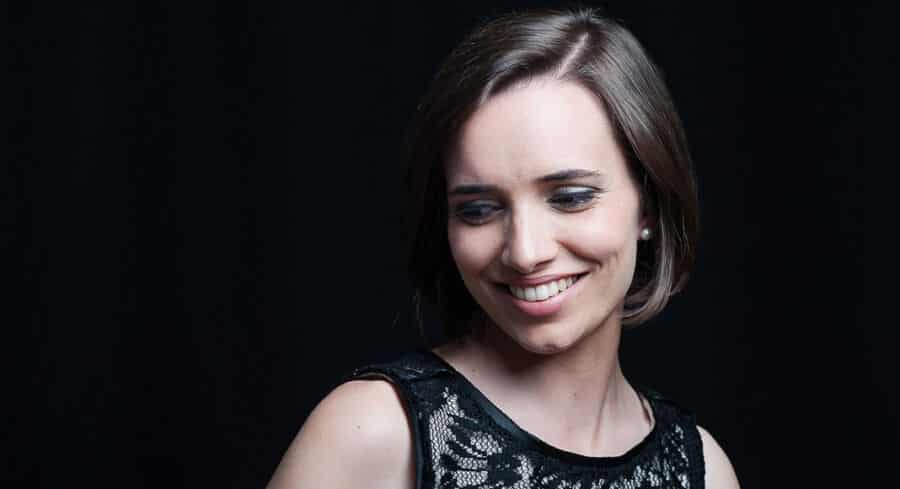 There will be four extra Amigos de Música concerts at the Agostos country estate near Santa Bárbara de Nexe this month.

On Tuesday, April 27, pianist Marta Menezes will give a matinée with compositions by Beethoven, Santos and Albéniz, and in the evening she will play a similar programme with an extra piece by Liszt.

On Thursday, April 29, Marta’s matinée will have music by Beethoven, Chopin, Vianna da Motta and Schubert/Liszt and, during the evening, she will play the same programme with additional pieces by Beethoven and Liszt.

Marta Menezes was born in Minde, a village near Santarém in the centre of Portugal. She started her musical studies at the Conservatory of Music Jaime Chavinha in Minde. Marta then went on to study at Escola Superior de Música de Lisboa where she later completed her Master’s. She achieved a second Master’s at the Royal College of Music in London, UK. Marta earned her doctorate at the Indiana University, US.

Marta is recognised as a skilled pianist with a wide range of interests and styles. In 2013, she received the 1st Prize at the International Piano Competition in Nice and has also won the Beethoven Prize at the Royal College of Music. She has given recitals both as a soloist and as a chamber musician throughout Europe as well as in China and the USA.

Marta released her first CD in 2015 with works by Beethoven and Lopes-Graça that was awarded the Silver Prize for Outstanding Achievements at the Global Music Awards in the USA.

These Amigos de Música concerts will take place in the auditorium at Os Agostos.

For the matinée, doors will open at 10am and the concert will begin at 11am. Coffee and biscuits will be available for self-service. For the evening performance, doors will open at 6pm and the concert will begin at 7pm. Wine, fruit juices and canapés will be available for self-service. Entry donation is €25 per person for guests and non-members payable in advance by bank transfer (see website below).