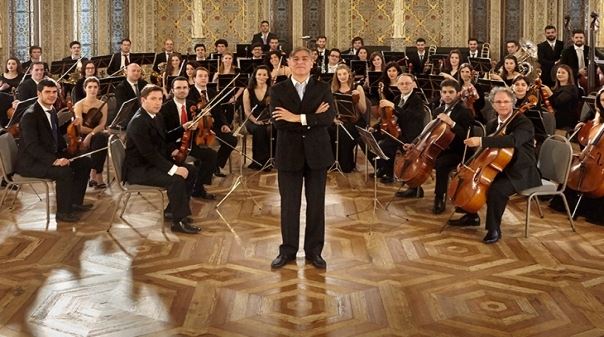 The free concert will be held at TEMPO tomorrow, January 5, at 19h00.

The Teatro Municipal de Portimão (TEMPO) will host its traditional New Year’s show tomorrow, January 5, at 19h00. The free concert will be played by the Portuguese Philharmonic Orchestra and conducted by maestro Osvaldo Ferreira.

In addition to works by Pyotr Ilyich Tchaikovsky (1840-1893) and Josef Strauss 1827-1870, the concert lineup will pay special attention to the musical creativity of Johann Strauss II (1825-1899), with the interpretation of some of his most emblematic waltzes and polkas, examples of which are “Tritsch-Tratsch-Polka”, “Pizzicato-Polka”, “Kaiser-Walzer” (“Emperor Waltz”), “Unter Donner und Blitz” and “An der schönen blauen Donau” (“Blue Danube”).

In a happy, festive, celebratory atmosphere conducive to a promising start to 2023, the show invites music lovers to embark on a journey through Austrian lands inspired by the best Viennese tradition of celebrating the New Year.

Admission to the concert is free, subject to prior ticket collection at the TEMPO ticket office. 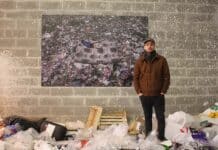