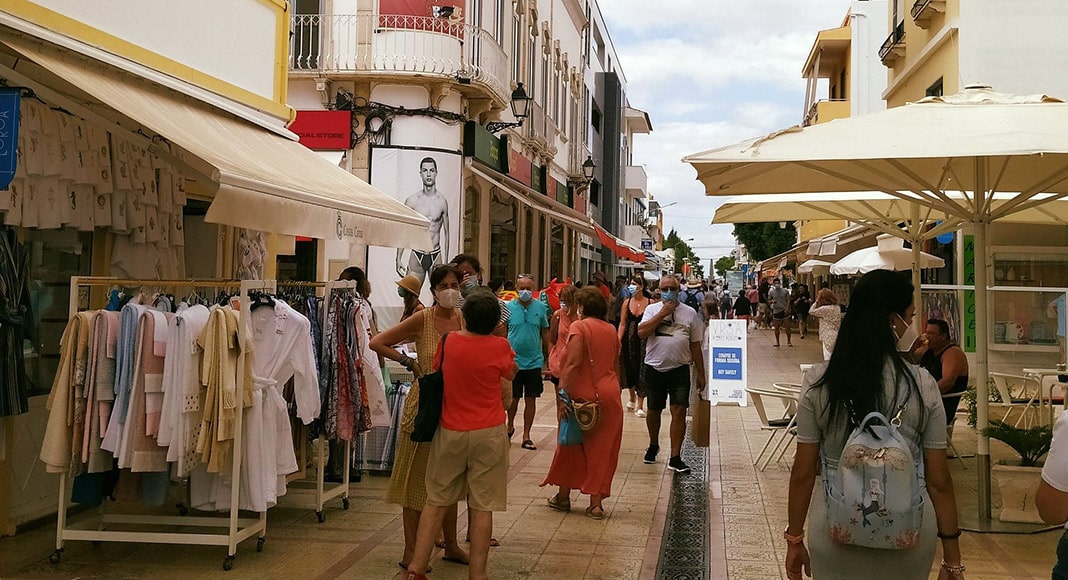 Parliament today is expected to approve the use of masks in busy streets in Portugal for the next three months (UPDATE: this proposed law has now been approved. It will go to the President of the Republic for rubber-stamping).

The proposed law, put forward by opposition PSD, comes as the PS Socialists’ own proposal for a new draft law bombed spectacularly due to it including the obligation for citizens to download contact-tracing app StayAway Covid (click here).

The PSD text had the approval of PS, Bloco de Esquerda and CDS-PP MPs, and is likely to get through all the necessary readings at lightning speed.

Nonetheless, there is dissent. BE has said it will be demanding the free supply of masks to populations (‘so that the measure does not penalise the most vulnerable’); PCP and PEV (greens) abstained from the vote altogether, while Chega and Iniciativa Liberal voted against (both parties have only one MP in parliament, so their votes were more a symbolic gesture).

Says Lusa the new rules will be enforced by security services, and fines for non-compliance will range from €100 to €500.

There will of course be ‘exceptions’: the draft law allows for people who have medical dispensations from wearing masks and for family members who may be in the street together and not correctly physically distanced.

Otherwise, anyone over the age of 10 in a public outdoors context where physical distancing cannot be achieved is expected to be wearing a mask. A visor will not do, warn reports.

The measure is due to be in place for the next three months, and “could be extended”.

The PSD text does include another ‘exception’ to the rule, says Lusa – citing the clause that says it will also not be obligatory to wear a mask when this is “incompatible with the nature of activities that the person is performing”.

This sounds relatively open-ended but may include people jogging and cycling, and could include roadworkers performing heavy tasks.