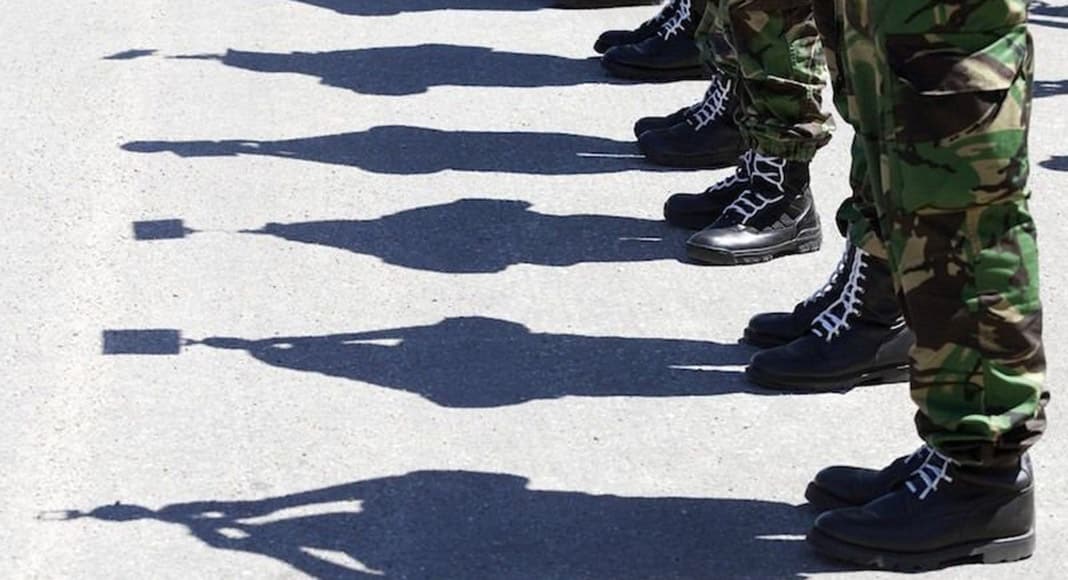 180 Portuguese soldiers – the majority of them paratroopers – are involved in a new operation against rebels in the north-east region of the Central African Republic.

According to a communiqué from EMGFA (the Armed Forces General Staff) this is the latest push in a joint mission with the UN Nepalese Blue Helmets designed to protect civilians from the tide of violence, lootings and aggression that has marked the country since 2013.

The Portuguese military is in CAR on a six-month peacekeeping mission.

When they left from Lisbon’s Figo Maduro aerodrome in March, secretary of state for national defence Jorge Seguro Sanches described the mission as “one of the most demanding operational scenarios in which the Portuguese military are involved”.

CAR is a hot-bed of conflict and civil war with rebels from various different factions. Much of the tension is over religious identity between Muslim Séléka fights and Christian anti-balaka.

Focus on unrest in Africa is very much returning as it has been reported elsewhere that ISIS affiliated fighters have seized a strategic port town in Mozambique.