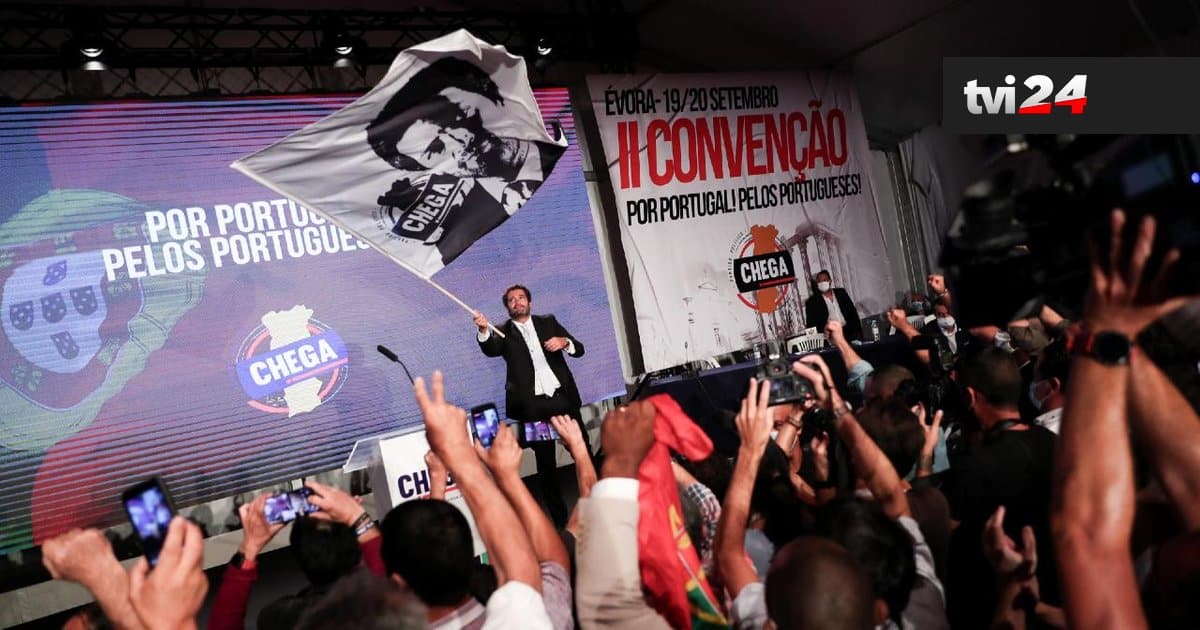 Since October last year – after the party won its first seat in parliament – the Portuguese Ombudsman has received nearly 300 complaints about right-wing Chega, the majority of them seeking the party’s extinction for fascism.

According to Visão magazine, the bulk of complaints came this month, after the party that has stirred up a hornet’s nest with remarks about gypsies and migrants proved ‘pivotal’ in the installation of the first ‘centre-right’ regional government in the Azores for 24 years.

Critics have addressed their complaints simultaneously to the President of the Republic, the Constitutional Court, the Supreme Court of Justice, the Public Ministry and parliament – frequently citing article 46, clause 4, in the Portuguese Constitution which expressly prohibits racist parties and organisations that “share the fascist ideology”.

As Visão explains, the Portuguese Ombudsman “functions as a link between people and power”. It was created in 1975 (after Portugal’s emergence from almost three decades of dictatorship) and is an independent organ of the State designed to defend citizens fundamental rights, and those who “feel prejudiced by unjust or illegal acts of the administration or other public powers”.

For the time being however, in the absence of a ‘criminal act’ that can be directly linked to Chega, there is little the Ombudsman can do.

Writing in Jornal Economico last week, editor in chief Filipe Alves stressed that while the party itself cannot in all fairness be dubbed fascist, “some of its members and supporters deserve this epithet”. It is essentially an ‘umbrella movement’, he suggests, that has brought together discontented people from traditional centre-right parties, with anti-establishment ‘libertarians’, ‘old Salazaristas’ (defenders of the former dictator António de Oliveira Salazar), nationalistic and evangelistic lobbies and citizens ‘nostalgic for the Empire’ (that crashed generations ago).

“On one hand Chega defends the liberalisation of the economy and continuation of the European Union, on the other it seeks to establish links with figures like Marine Le Pen who defends a strong state and wants to destroy the European project as we know it”.

As such, Alves – like many others – considers the PSD’s willingness to accept Chega’s support to form a government in the Azores won’t do it any favours in the long term.

image: shot of Chega convention in Évora which was tainted by a controversial proposal (roundly rejected by the party) for the removal of ovaries of women who seek abortions.