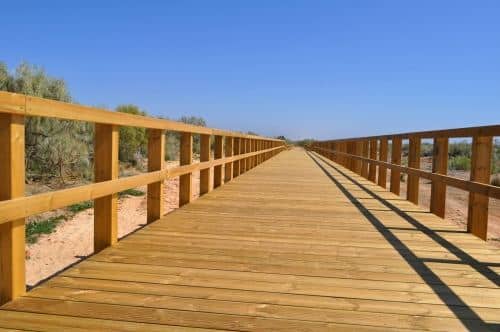 Two Pollution Combat Ships (NCP) ordered from the Estaleiros Navais de Viana do Castelo (ENVC) shipyard in 2004 are yet to be built, despite the Portuguese Navy considering them a priority.

Adapted from the original version of the Ocean Patrol Vessel (NPO), also built by ENVC for the Navy, the two ships were ordered by Paulo Portas when he was still Minister of Defence, at the cost of more than €100 million.

Ordered after the Prestige oil tanker disaster, which sunk off the coast of Galiza in 2002 causing an oil spill that polluted thousands of kilometres of coastline, the vessels were considered a “priority to safeguard the [Portuguese] coast” by the then Government.

A source from ENVC explained to the Lusa news agency that in 2005, supplies were bought for the two ships at the value of €18 million. However, the construction was suspended, and until now no completion date has been confirmed.

Speaking to the same news agency, an official source from the Portuguese Navy explained that fighting pollution at sea requires containment measures, normally by using physical barriers, and gathering hydrocarbons, operations in which the NCPs play “a leading role thanks to their ability to manoeuvre and operate”.

The NCPs, therefore, would constitute “an important reinforcement to the Navy’s ability to combat pollution, particularly in oceanic waters,” added the source.

The two vessels, which were part of a total order of eight NPOs (only one of which has been delivered to date), would also be able to undertake the usual functions of maritime surveillance, safety and control, due to its “resilience when navigating at high sea”.

For operations at sea, the Navy currently has an NRP Bacamarte landing craft with sweeping arms attached to the ship, which can be “complemented by heavier means with a bigger gathering and storage capacity”, such as the tankers chartered from the European Maritime Safety Agency.

In coastal areas, there is a permanent device with means of intervention distributed throughout five logistical support centres in Portimão, Lisbon, Leixões, Funchal and Ponta Delgada, as well as a central distribution centre located on the Troia peninsula.