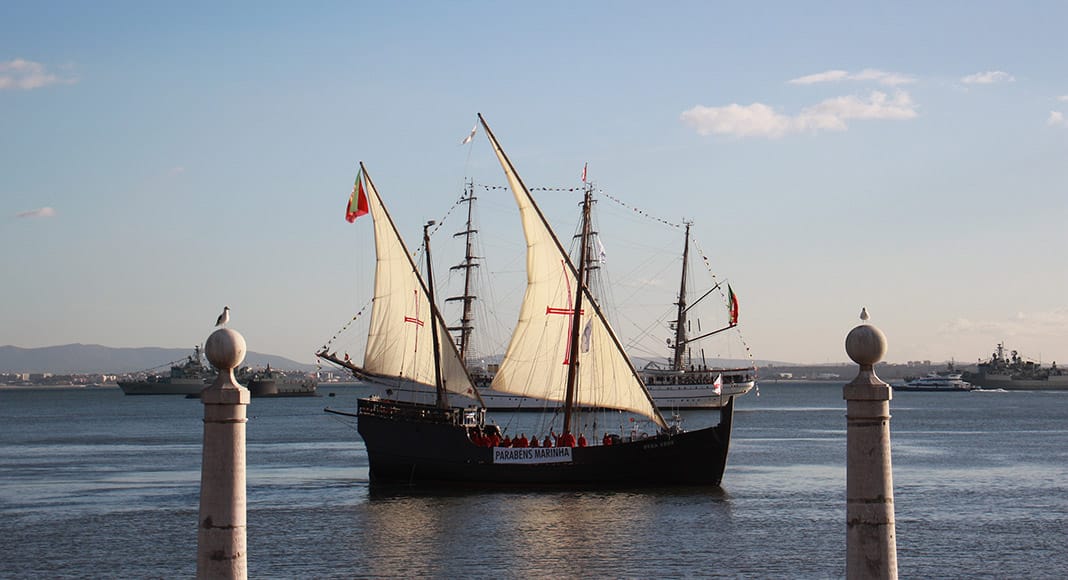 Faro has been chosen to host this year’s celebrations of Portuguese Navy Day (May 20).

After two years in which the celebrations were held online due to the pandemic, the Portuguese Navy is bringing its annual festivities to the Algarvian capital which will welcome everything from boat tours and sea baptisms to exhibitions, concerts and military activity showcases until May 22.

Navy ships will be open to visits from the public between May 19 and 22 at Faro’s commercial dock from 10am to noon and 2pm to 6pm, while the sea baptisms will take place during the same days and timetables at Cais das Portas do Mar and Cais do Ladrão.

The Navy will also put on an exhibition at Faro Museum between May 19 and 22.

The full list of events is available online at www.marinha.pt

Portuguese Navy Day is celebrated on May 20 since 1998, in honour of Portuguese explorer Vasco da Gama and his fleet’s historic voyage to India by way of Cape of Good Hope (1497–1499) – the first to link Europe and Asia by sea.

The Navy’s Day is celebrated every year in a Portuguese coastal town, aiming to “strengthen ties between the Portuguese population and its Navy.”