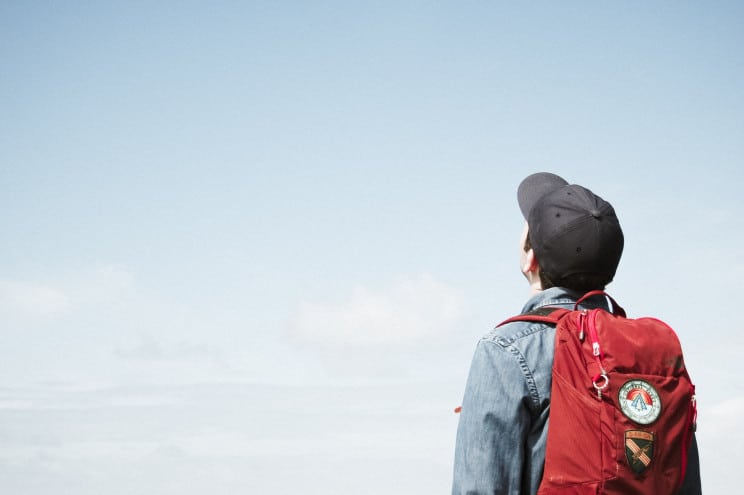 On the same day that suspended magistrate Rui Castro presented an official complaint against Portugal’s political class – citing ‘crimes against humanity’ when it comes to the government’s Covid response (click here) – a movement identifying as ‘citizens and health professionals’ has presented a Class Action to Lisbon’s administrative court (Tribunal Administrativo de Círculo de Lisboa) calling for Infarmed and the State to suspend the roll-out of vaccinations to the under-18s.

Jornal de Notícias has carried mention of this movement today, saying that in spite of its faces “ being unknown, they guarantee they are in favour of vaccination of the population and the national vaccination plan as a determining factor in health protection”.

In other words, this is not an anti-vax movement per se, but a group of people concerned about rolling out new vaccines on the nation’s children.

The website (still to an extent ‘under construction’) stresses that signatories reject outright any attempts to label them pandemic ‘negationists’ or people peddling conspiracy theories.

Back-up literature supporting the class action comes from the Portuguese Society of Pediatricians; the official bodies of the nursing profession (Ordem dos Enfermeiros) and pharmacists (Ordem dos Farmaceuticos) – and also includes material produced by Infarmed (the July bulletin of pharmacology) and the little-publicised declaration by dozens of health professionals explaining why they feel it has been wrong to decide in favour of youth vaccinations (featured in full by the Resident earlier this month click here).

It has to be recalled that in making the decision to vaccinate Portugal’s youngsters and teens, Dr Luís Graça of the vaccine technical commission told the press conference convened that “the greatest benefit” of the DGS decision was “the benefit of mental health well-being, social well-being and educational well-being”. In other words, it was not because the children themselves were running a health risk in not being vaccinated, but that by being included in the process there would be a greater social feeling of well being.

At the time, no Portuguese media outlets seemed to question this logic. Yet it must have been one of the first occasions in history that a vaccination rollout was focused on something other than a disease.

For now the Class Action has been presented, and the movement’s site (pelas crianças e jovens na pandemia) promises to keep followers updated.

“This is a Class Action presented by people who feel a responsibility to do what is in their power, for the common good, out of a profound respect for differences of opinions, ideas and objectives”, say those involved.

In the Algarve, citizens movement ASMAA has welcomed these developments, stressing the ambiguities when it comes to any critics of the current Covid vaccines.

“We place on record that all of us at ASMAA are not anti-vaccines, as many vaccines developed and tested over decades have proven safety and benefit versus risk to humans. But this is not the case with the current Covid vaccines, as the Covid vaccines’ safety has not been established”, says today’s online post.

Indeed, in the UK a coroner has just ruled that a BBC presenter died from a ‘rare complication of the AstraZeneca vaccine” (click here).

ASMAA draws attention to another Class Action, lodged in Italy recently, calling for the EU to withdraw authorisation of the Pfizer Covid injection for children (click here) for very similar reasons to the Class Action here.