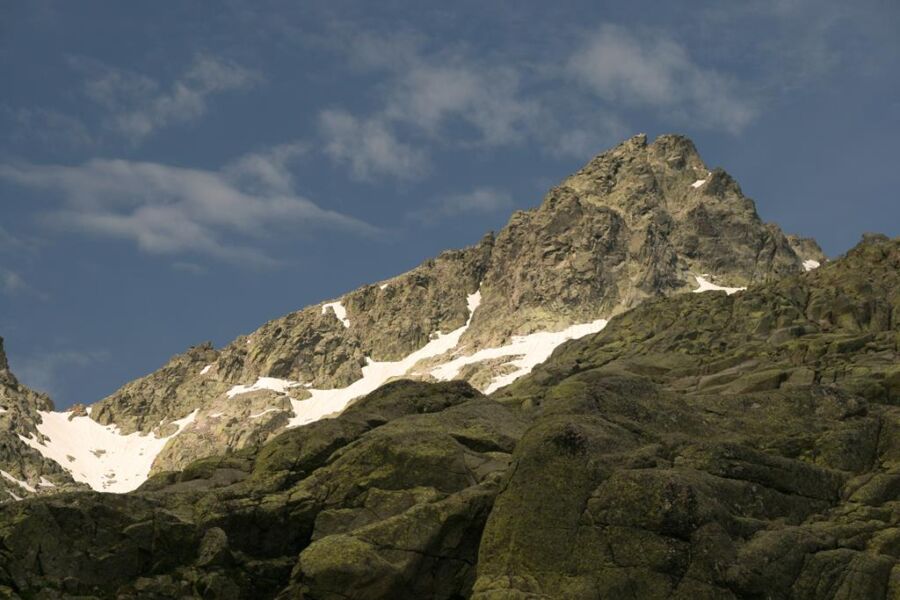 A Portuguese mountaineer fell to his death on Sunday attempting to reach the summit of Pico Almanzor, at 2,591 metres high, the largest mountain in in Ávila’s Sierra de Gredos. Reports say the man fell “at least 100 metres”. An emergency response team was dispatched by helicopter, but there was nothing that could be done to save him. The climber was pronounced dead at the scene.