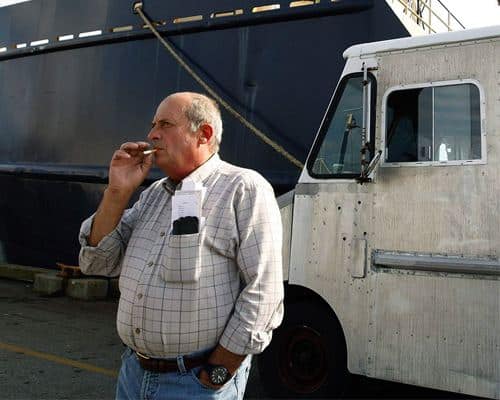 Millionaire fishing mogul Carlos Rafael has been detained in the United States accused of the illegal capture and sale of protected fish.

The 64-year-old émigré known in the US as the “Codfather” faces charges of having lied to US authorities over the quantity and species of fish captured by his fleet to “get round the rules for sustainable fishing”, writes Correio da Manhã.

The case has made CNN TV news as it refers to several years in which Carlos Seafood Inc is suspected of defrauding the authorities.

CNN has quoted a source close to the prosecution as saying that Rafael used “false compartments” to transport illegal fish and “the wrong labels” to get round fishing quotas.

The investigation is reported to have begun shortly after Rafael put his empire up for sale last year.

It involves the US tax department, the Coast Guard and the national organisation for oceans and atmosphere – and it could well see further arrests, writes CM.

This far, two agents posing as potential buyers claim to have proof of Rafael’s “off the books” business, which he is alleged to have called a “dance”.

Conversations with Rafael suggest the mogul made around €614,000 through his illegal fishing operation “just in the last six months”.

Investigators believe part of the money has been “diverted” to Portugal through Boston airport, adds CM.

As Rafael waits to hear whether he will be released pending the upcoming trial, his 60-year-old accountant Debra Messier has posted 10,000 dollar bail.

Rafael is due to go before magistrates on Wednesday, says CM.