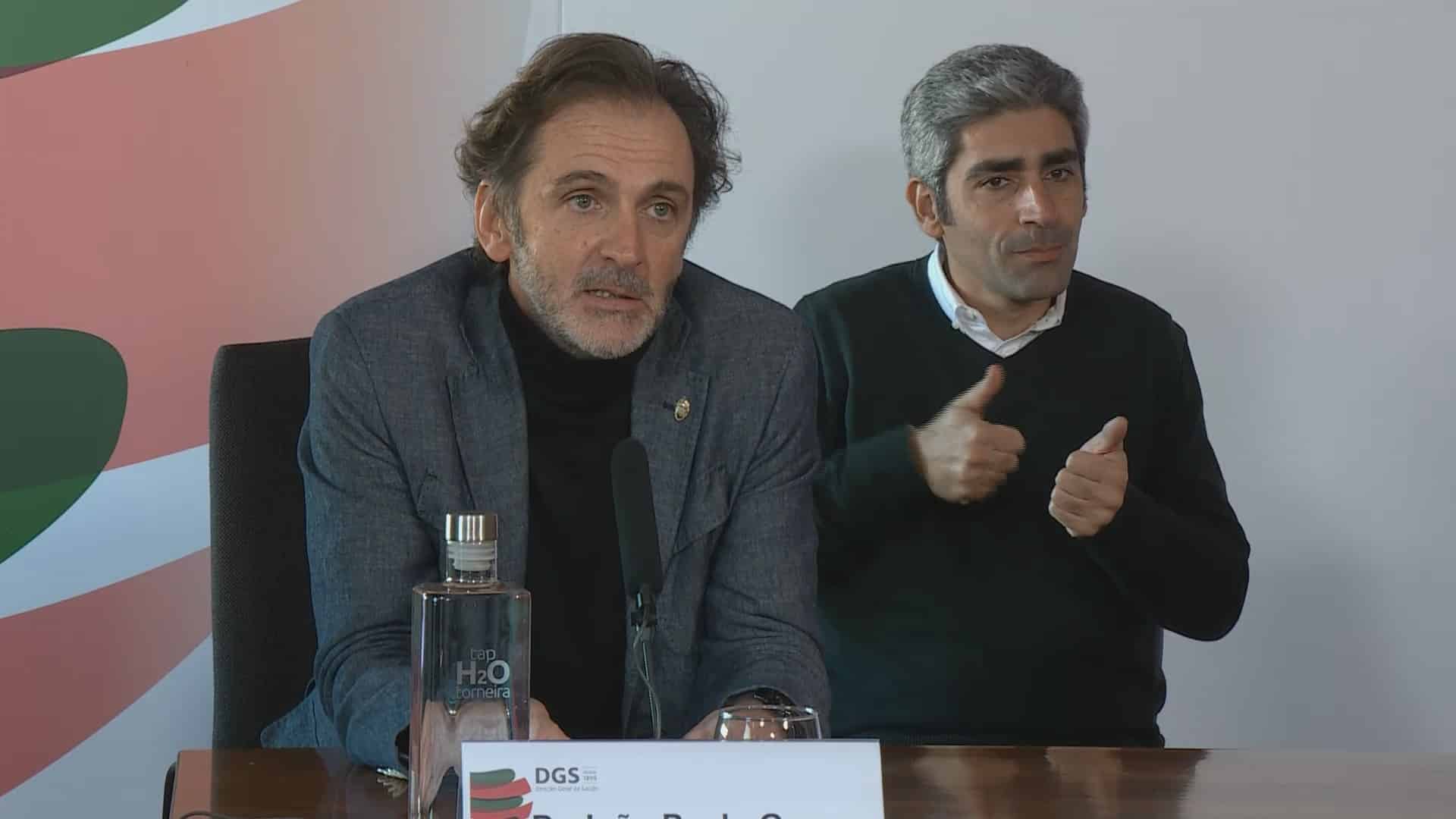 As authorities and business entities in Portugal count the cost of the shock decision by the UK to pull the plug on quarantine-free travel, leading microbiologist João Paulo Gomes says the British government is ‘lying’ about the number of cases of the Nepal mutation of the Indian variant.

Working out of INSA – the public health institute Dr Ricardo Jorge, and one of the key ‘experts’ feeding into the Portuguese government’s response to the pandemic – Mr Gomes told SIC television news last night that only 12 cases of the mutation have been identified through mass-testing nationally – not 68 as announced by UK Transport Minister Grant Shapps.

And irrespective of the numbers, there is nothing to suggest the mutation’ is any more virulent than the variant itself. Ergo, there is no data to support the supposition – or ‘extreme caution’ as the British government has sought to couch it – that the mutation might elude immunity conferred by the vaccines.

This is much more a case of Britain trying to make a ‘mountain out of a molehill’ – or in Mr Gomes own words ‘creating a storm in a glass of water’.

The reality, he explained, is that the mutation is a “perfectly normal” ‘sub-lineage of the Indian variant’.

Virus variants “have a process of evolution”, he said. In other words, this is still the Indian variant – not a ‘super Indian variant’ as British authorities seem to have tried to intimate.

Suspicions that the UK’s decision is not based on any consequential scientific reasoning have of course been touted since yesterday – from the CEO of EasyJet, Portugal’s minister of foreign affairs, the Portuguese Confederation of Tourism and, naturally, from holidaymakers themselves – who see the ‘reality on the ground’ of a country returning to normal slowly but surely with very little in the form of serious Covid-related illness to report.

The trouble is that this decision spells utter disaster for a fragile economy so dependent on foreign tourism.

Said a statement from the Confederation of Portuguese Tourism: “This is very worrying, penalising news not just for tourism but for the national economy as a whole because we are talking about the principal export activity of the country”.

DGS health authorities confirmed last week that the incidence of the Indian variant on national territory continues to be below 5% of cases.

While hotels confirm that the British decision has brought “a cascade of cancellations”, particularly in the Algarve – the region already worst hit by the effects of the pandemic – media reports suggest “we now have to wait three weeks to see if this decision is reversed” at the UK government’s next ‘review’.

This may be wishful thinking. Tourism bosses accept that a decision like this will have knocked confidence for six: who will really risk booking a holiday after it has become so obvious that any clearance for travel can be cancelled at short notice?

In much the same way as last summer was scuppered by fluctuating decisions by the British government, this summer looks equally ‘doomed’.

There are further hurdles facing Brits scrambling to return home ahead of the Tuesday 4am deadline.

Testing laboratories are ‘overwhelmed’ and cannot satisfy the sudden rush of demand, while reports from Faro airport are that queues for ‘on-the-spot testing’ have become so long that people are missing their flights home.

Teacher Kirstie Mcqueen-Oliver has written into the Resident explaining: “As I understand it, you are now only able to access the Faro Airport test if you have a flight departing within 4 hours, but the queues are long and results are not coming back in time for the flight.

“We have been able to alter our flight to Sunday to avoid quarantine in the UK  (I am a teacher, I’m not able to take the time away from the classroom!) However, it is proving impossible to book any test anywhere and we are hearing of many others in the same situation”.