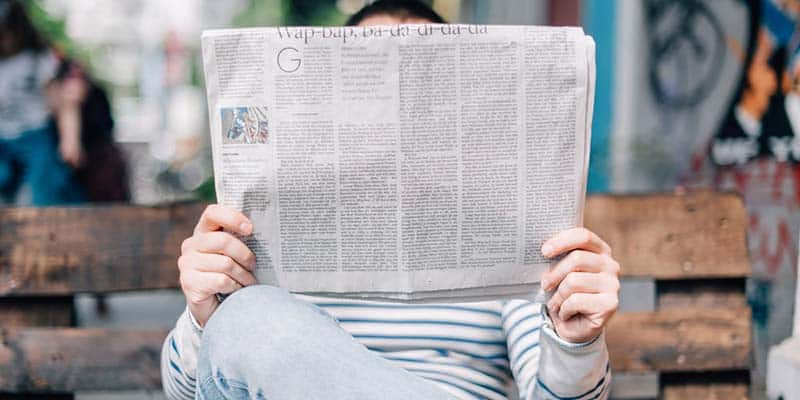 Portuguese media companies are facing their “worst crisis of all time” – and it’s all about ‘financial stability’. Thus the idea to launch a petition, to be signed by the readers of newspapers, calling for the government to start writing income tax benefits into law for people who purchase newspapers and magazines. There can be no financial stability without innovation, says the national press association, and no innovation without investment.

The petition will start being circulated by media companies

Also this week, in commemoration of International Press Day, the government announced it will be promoting an awareness campaign in 2020 over the need to ‘demand and seek serious information’.

The campaign will be focused on attacking ‘fake news’, or what is loosely termed ‘the uninformed current of public opinion”.

Making the announcement at a conference organised by the Portuguese press association in Coimbra on Monday, Nuno Artur Silva, Secretary of State for cinema, audiovisual and media, said disinformation has become a “serious threat that can affect the credibility of democratic institutions, by eroding confidence in these institutions”.

Golden visas to be scrapped for Lisbon and Porto

CDS has new leader vowing to shake things up