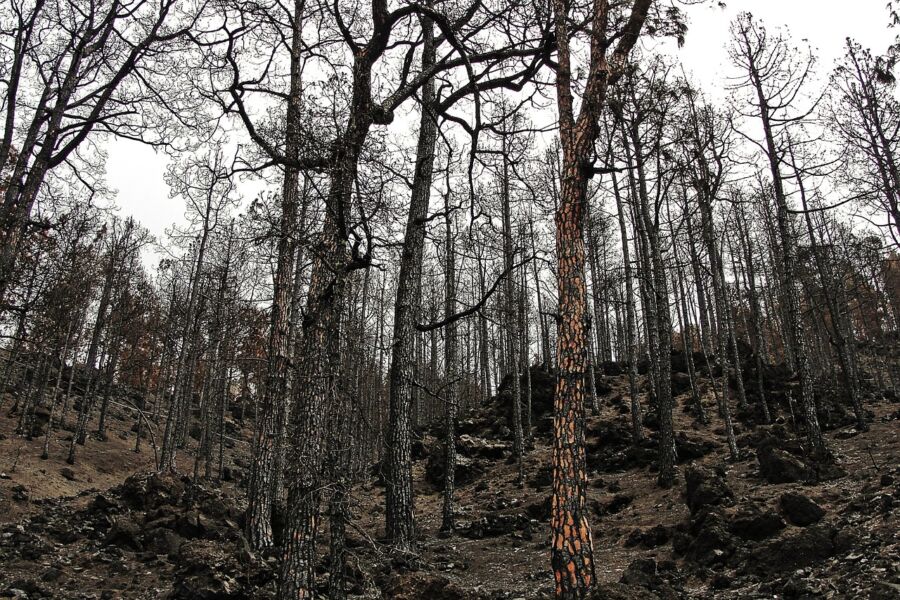 A 45-year-old Portuguese man with previous convictions for arson has been arrested today following claims by various witnesses that he was seen leaving two areas in Ourém just before wildfires broke out. Both fires started yesterday in the parish of Freixianda. The man will now appear before magistrates for the application of ‘coercive measures deemed appropriate’, said a statement by the PJ.

The PJ’s website shows agents have also arrested another suspected arsonist, aged 83, for two fires in Guimarães. And on Thursday, they detained a 49-year-old man, described as a divorced bricklayer, who is believed to have started varous fires in Tábua.