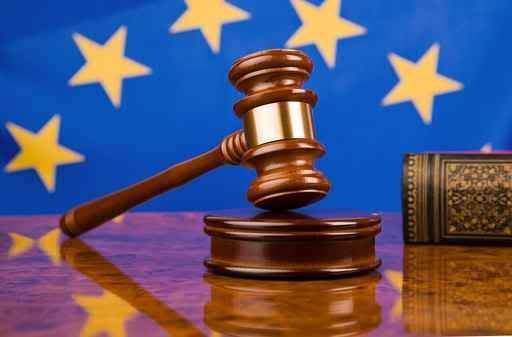 A Portuguese journalist condemned to pay €60,000 for an opinion article he wrote in 2006 has finally won what will undoubtedly become a landmark case for freedom of expression.

But the European Court of Human Rights has now ruled that these courts “exceeded their margin of appreciation” in maintaining Fernandes’ enormous indemnity – one which it pointed out was equivalent to a sum attributed over a death.

The State has thus been ordered to pay Fernandes €9,400 “plus expenses” within a three-month deadline from today.

It hasn’t been explained this way, but the “plus expenses” clause is likely to run to hefty sum, considering Fernandes has been fighting this judicial battle for the best part of a decade.

The article that started Fernandes’ litigation nightmare centred on a critique of the appointment of Noronha do Nascimento to head up the Supreme Tribunal of Justice.

Noronha do Nascimento took exception to being considered the personification of the “dark side of our justice system”, and took out a prosecution for defamation.

As Observador explains, the ECHR is available to any citizen who has exhausted the judicial means at their disposal and who feels their human rights have been violated.

And today the ECHR ruled in Fernandes’ favour, saying there was “no reasonable relationship of proportionality between the restriction of freedom of expression of the complainant and the objective pursued of protecting the good name of Noronha do Nascimento”.

For anyone following ‘freedom of expression’ cases – like that of former Maddie cop Gonçalo Amaral, or of currently jailed activist Maria de Lurdes (click here) – this ruling may well set a valid precedent over “reasonable relationship of proportionality”. The pity is that people have to fight so long to win it.