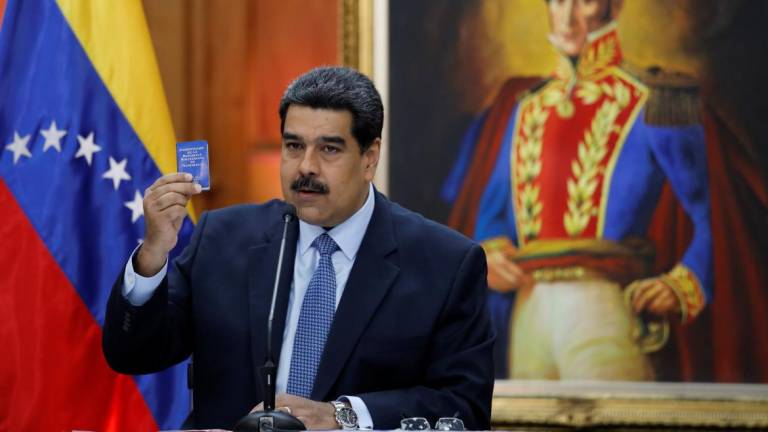 Venezuelan president Nicolas Maduro is being sworn in for his second term today with Portugal among many countries boycotting the ceremony.

Members of the Portuguese community based in the trouble-torn country are worried.

They told Lusa news agency: “Portugal has always been present at everything”.

Indeed, only last week President Marcelo Rebelo de Sousa raised eyebrows by attending the inauguration of Brazil’s new president Jair Bolsonaro in the absence of any other EU representative other than anti-immigration prime minister of Hungary Viktor Orban (click here).

It could be argued that Bolsonaro is as controversial a figure as Maduro, though on the polar opposite side politically.

But what concerns emigrés is that Portugal “has always been there to care for the Portuguese community” and now suddenly it isn’t.

Says Lusa, the community is equally concerned by the lack of answers in the crisis underway in Venezuela.

For his part, foreign affairs minister Augusto Santos Silva has said Portugal is simply falling in line with the EU which does not recognised the result of last May’s presidential elections.