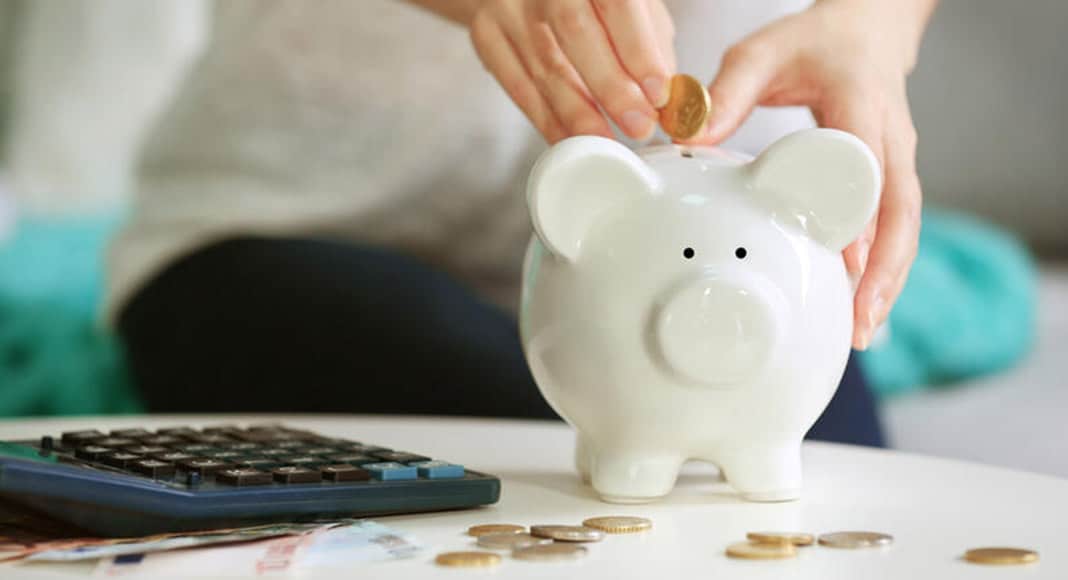 Portuguese household savings are three times lower than they were 30 or 40 years ago, official data showed on Saturday, although savings did rise during the pandemic.

The figures also show that last year, in Portugal, one in three people were unable to face unexpected expenses – slightly higher than the EU average of 31%.

Saving rates around the world have taken a hit recently with the pandemic as people trimmed their spending due to business closures and infection fears, with many people also saving money from working at home, according to Eurostat, the statistical office of the European Union (EU).

The Eurozone’s household saving rate was 24.6% in the second quarter, up from 16.6% registered in the first quarter when member states were still implementing containment measures to curb the pandemic.

Portugal’s economy expanded 13.2% in the third quarter but contracted sharply compared to last year after the nationwide lockdown led to a record drop of 13.9% in April-June. The pandemic has hit the tourism industry hard as cases keep creeping up, despite the country being initially praised for its swift response.