Portugal Resident
Home Covid-19 Portuguese hotels applaud EU approval to do away with quarantines and tests... 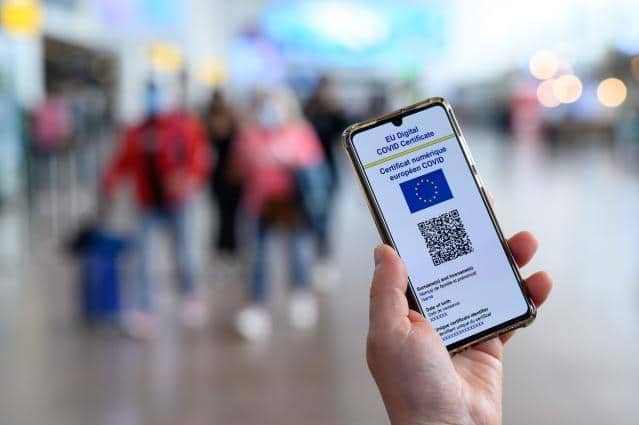 The Portuguese Association of Hotels (AHP) has applauded the European Council’s recommendation to allow the free circulation of citizens with a valid Covid Digital Certificate within the EU, meaning they should be allowed to travel without the need to take tests or go into quarantine (click here).

“AHP has defended for a long time that the EU’s Digital Covid Certificate should be a valid circulation document on its own to make travelling simpler, unify criteria and value Europe’s vaccination situation,” the association said in a statement to the press.

Said AHP boss Raul Martins, “this is an important step towards the recovery of international travel. Around 90% of tourists who arrive in Portugal arrive by air and the existing restrictions make it harder for foreigners to travel here, aside from having a strong impact on the operation and logistics of airports and hotels.”

Several countries such as Spain, France, Italy, Netherlands, and the UK are already following the recommendation, which AHP hopes will be followed by all EU countries as quickly as possible.

In Portugal, tests are still required for travellers whether or not they have a certificate until at least February 9. However, AHP is calling on authorities to do away with the requirement as soon as Tuesday (February 1).

The association also highlights “the need for Portugal to accept certificates from countries outside the EU, such as USA, Canda and Brazil, as the vaccines administered in these countries are recognised by the European Medicines Agency.”