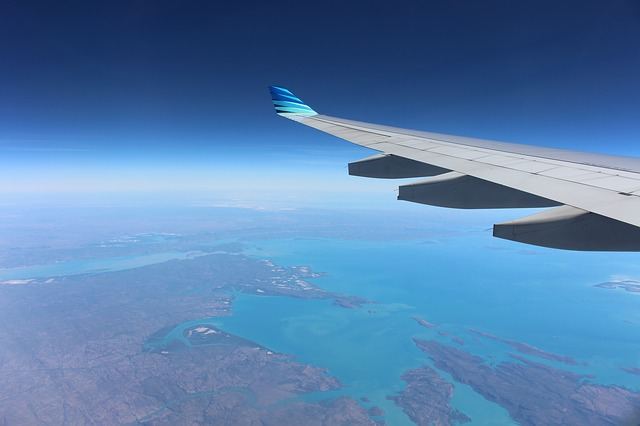 Proof that in Portugal a jail conviction doesn’t always mean you serve time is highlighted this week by national tabloid Correio da Manhã tracking high-rolling characters, all of them either appealing jail sentences or already cited in ongoing corruption investigations.

Armando Vara, for example – the former Socialist minister appealing a five-year jail term for the trafficking of influences in one of the country’s longest running trials into political corruption and tax evasion (Face Oculta) and heavily-implicated in the current Operation Marquês investigation into alleged corrupt business practices involving former prime minister José Sócrates – was given leave to travel to Iran last month “to expand his business”.

The fact that Vara, suspected of fiscal fraud, money laundering and corruption in the Marquês case, was allowed to travel at all appears to have been due to a “lapse in information”, writes CM, as ‘superjudge’ Carlos Alexandre had specifically asked that travel prohibition be a part of his terms of bail.

Vara has consistently said, however, that he has no intention of absconding from justice – and when he made his application for a three-day ‘permit’ to travel to Iran in January he stressed it was “fundamental” for his business, which is his only source of income, adds CM.

As it was, Vara returned to Portugal after the trip and handed his passport back to the authorities.

But elsewhere, a number of other defendants ‘facing justice’ or appealing heavy sentences are apparently travelling freely.

Manuel Godinho – the head honcho in Face Oculta, and currently appealing his 17 and a half year sentence – is in Brazil, also “expanding his business”.

Like Vara Godinho says he has no intention of skipping Portuguese justice.

Paulo Lalanda de Castro – the head of Octapharma and the man that Sol newspaper claims to be “at the centre of the web connecting (operations) Marquês and Labyrinth” with business dealings involving “several defendants” from both – has also apparently been in and out of the country “to further his business” since being officially made an “arguido”.

Lawyer Gonçalo Trinidade – another defendant cited from the very beginning in Operation Marquês – has also been given leave to travel for business reason, including last year to Dubai, affirms CM, adding that Trinidade was removed from a plane by SEF on one occasion, even though he had official authorisation to leave the country.

This may have been down to another “lapse in information”.