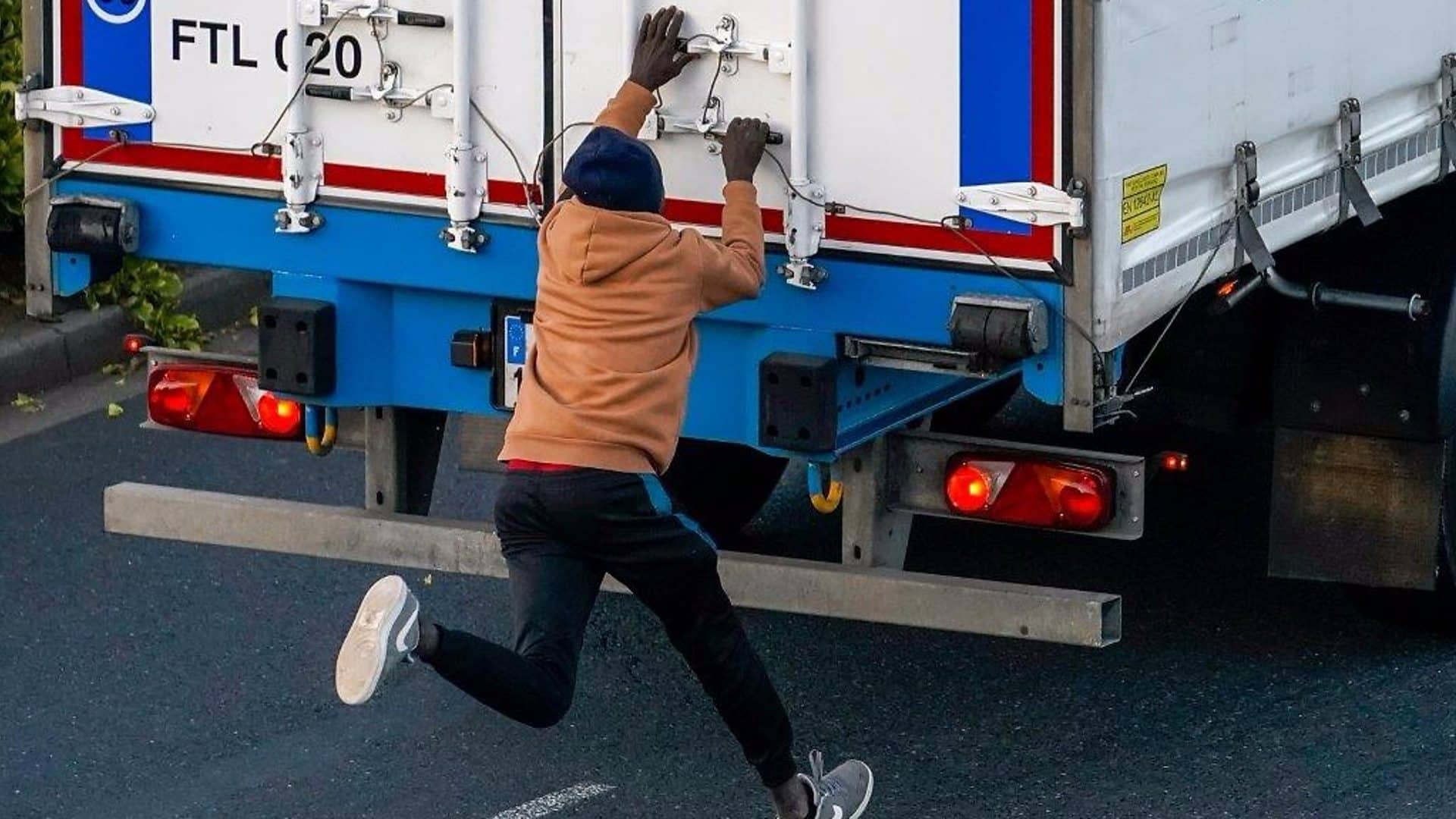 Breaking news this afternoon is that a Portuguese truck driver has died as a result of what SIC describes as a “brawl” with migrants in Calais.

The 48-year-old driver tried to stop them and was “attacked with a blow to the head”.

The incident took place at a service station in Pas-de-Calais.

Le Figaro has also reported on the incident, but suggests the blow to the head may not have caused the driver’s death. He appears to have died from a heart attack shortly afterwards. The paper describes him as someone who “suffered from (being) overweight”.

Whatever the cause of death established, it seems clear the driver would not have died if he hadn’t discovered the men trying to board his vehicle and been attacked by them.

The day before a young Sudanese migrant died after falling from another truck.

Says Le Figaro, “Hundreds of migrants are still present on the coast of northern France, including many families, hoping to cross to England. Faced with the increasingly tight lockdown of access to ferries and the Eurotunnel, attempts to cross by sea have grown significantly with the most penniless continuing to attempt the passage by climbing into trucks”.