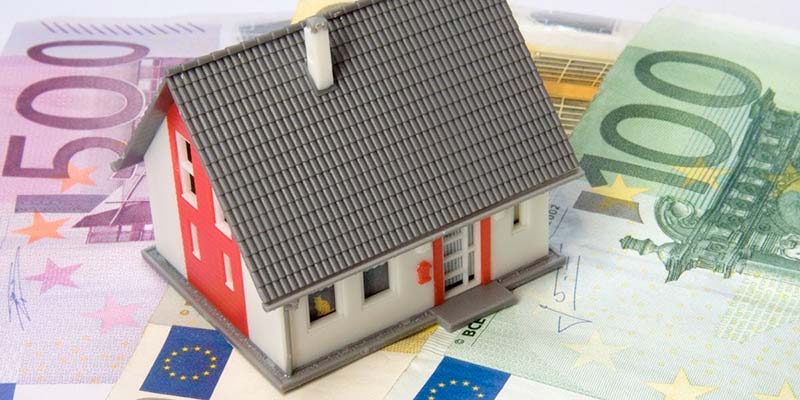 Portuguese people have never been so rich, proclaims TSF radio today, stressing the reason lies in the booming property market.

In five years, family properties have risen in value by a staggering €84 million.

As a result – on paper at least – people are all suddenly a great deal better off.

The finding comes in an article written by economists Tiago Domingues and Margardia Castro Rego and published by the Ministry of Economy’s Office of Strategic Studies.

But there’s a warning among all the superlatives. On one hand, families these days are actually saving less and less. If there was a ‘collapse’ in the property market (brought on by economic crisis?) all this newfound ‘wealth’ could evaporate. The economists stress also that Portugal remains one of the most unequal countries in the European Union.

Tiago Domingues particularly gives another slant on the picture of ‘sudden wealth’: people have to live somewhere. Thus selling a property because it’s worth so much more than it was, still implies buying another one “which in principle will be more expensive than in the past”.