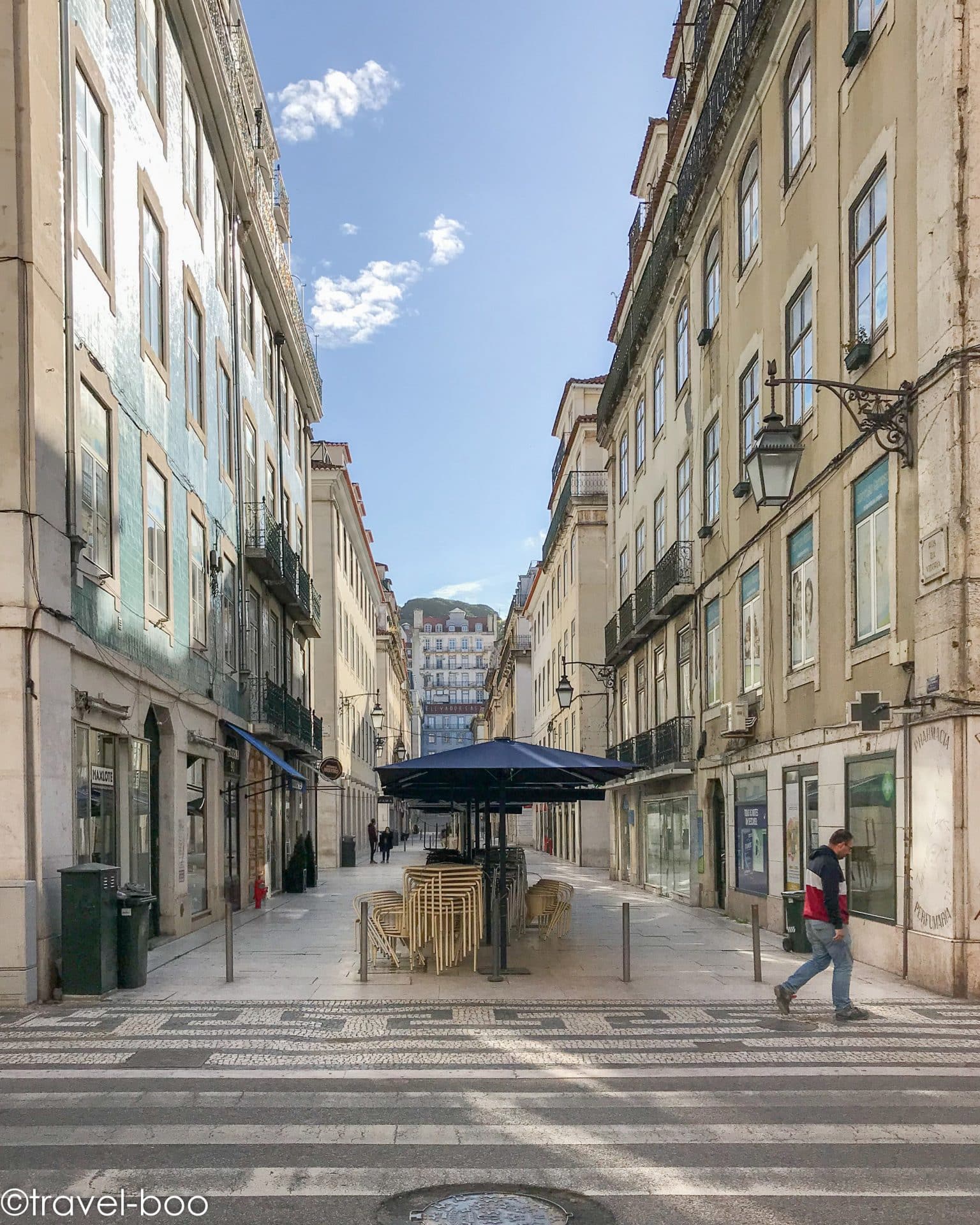 With the country desperately waiting for news of when businesses can start reopening, Expresso reports that the Portuguese government’s deconfinement plan actually has no dates.

Every ‘phase’ will depend on results of the previous two-week period.

In other words, whenever it is that schools start to reopen (on the basis that education is the first activity to be released), results on ‘Covid numbers’ will have to be evaluated before ‘the next step’.

The plan, drawn up by experts over the course of last month, is due to be presented at the next meeting between government ministers and experts at medicines authority Infarmed (scheduled for Monday).

If approved, it means the deconfinement plan will be very fluid.

Stresses Expresso, it “will end if and when public health criteria are complied with, and be linked to testing and vaccination campaigns, which will be accelerated in April”.

There are some further clues: contrary to the last ‘reopening’ in May 2020, this time round there look like being two ‘levels’ – national and local.

Deconfinement will be ‘variable’, explains Expresso, meaning “some boroughs or regions (will) deconfine more rapidly than others in certain measures”.

That said, Expresso recalls that the differentiation practised last year in terms of measures ‘especially for the north’, and then for the Lisbon/ Vale do Tejo region didn’t please many – or even work (bearing in mind Lisbon/ Vale do Tejo took over from the north in terms of virus spread many months ago, and is still leading in the form of deaths and new infections).

Another novelty is that this deconfinement plan will be backed by the work of a team dedicated to “defining red lines with precision”.

The team will determine when it might be necessary to slam on the brakes – or even ‘reintroduce restrictions’.

Everything therefore points to Portugal’s reopening being “a great deal more cautious” than the same process post-2020’s lockdown – all of it focused on “avoiding a 4th wave” and a third period of confinement.

Contrary to ‘declarations’ made last year, no-one this time round seems to be saying ‘never again’.

Says Expresso, “experts warn that no-one can promise that we won’t return to locking down” – particularly as no one yet is clear that vaccines stop transmission.

Even the United Kingdom, which has already vaccinated 30% of its population with at least one dose of vaccine, “cannot be certain it won’t have to return to confinement”, international public health expert Tiago Correia told Expresso.

Portugal’s situation is even more uncertain as this far authorities have only managed to vaccinate 6.5% of citizens with at least one dose.

For all the doubts still swirling, one scenario is clear: Portugal’s virus situation has vastly improved since the British government imposed a travel ban.

A petition has begun in UK to see the ban lifted. Last weekend Portuguese ambassador to the UK, Manuel Lobo Antunes labelled the ban “disproportionate and unfair”.

So far, almost 800 people have signed the petition which will need 10,000 signatures in order to be considered for debate in the UK parliament.