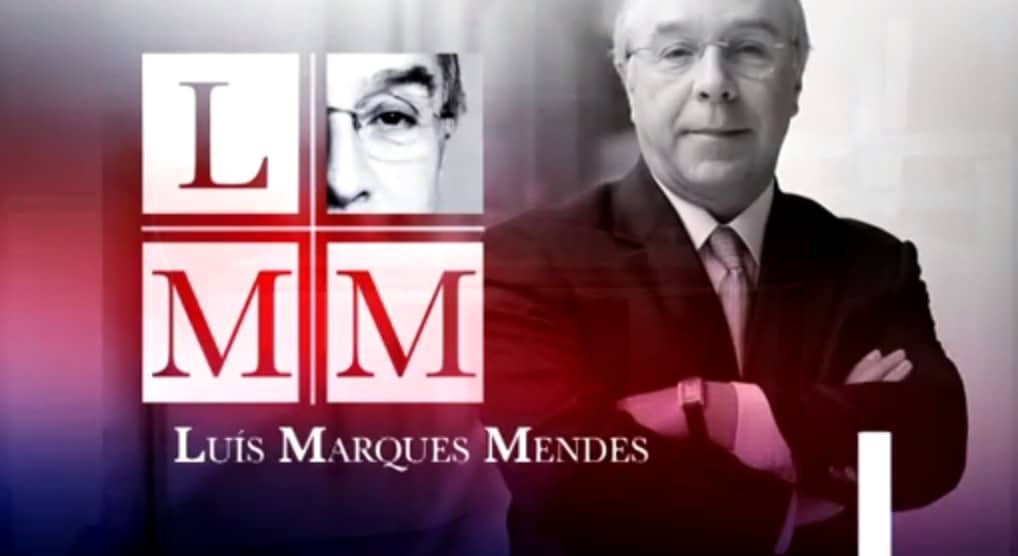 The context could put most people to sleep, but the bottom line is worrying: the Portuguese government has been accused of acting in an illegal way, hiding information from the country and from parliament.

The context is ‘budgetary law’: “Portugal has been living for a year and a half in an illegal situation in budgetary terms”, the animated lawyer and former PSD politician explained.

By law, the government should have approved what is known as ‘the decree law of Budgetary Execution”.

This needs to be done at least one month after validity of the State Budget. But last year this did not happen, neither has it so far this.

The problem is that the missing decree law would have had to include ‘information’ which, once in the public domain, would have allowed for sources to check that everything was indeed going ‘according to plan’.

Perhaps using the hiatus caused by focus on the pandemic, the government opted to substitute the requirement for a decree law by issuing an internal circular.

The issue with this is that it is only seen by a select few. It has no basis for challenge – and as such has put the government in a position of ‘non-compliance’ with both the law and the Constitution.

Mr Marques Mendes’ legal background suggests he knows exactly what he is talking about.

“The government is hiding information from the Assembly of the Republic and from the country”, he told SIC’s news anchor – adding that this is the “same government that complained parliament was acting unconstitutionally” when it came to a vote on extending social support a few months ago (click here).

Mr Marques Mendes’ implication is that the government ‘can’t have it both ways’: “The government must explain: why has there been a year and a half without approval of the decree law for Budgetary Execution? Why is it reducing scrutiny of this material by the Assembly of the Republic and political parties? When does it intend to approve the decree law relating to 2021?”

Or do powermakers believe they have already succeeded in circumnavigating so much of what used to be taken for granted that no-one will bother to raise a stink?